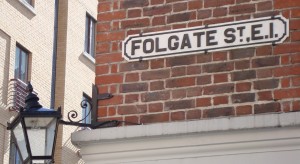 This week I finally got around to doing something which had been nagging at me for ages – arranging a visit to Dennis Sever’s house at 18 Folgate Street in London’s East End. And what an astonishing place it is! It is, to my way of thinking, one of the most remarkable “museums”  that I have ever seen (it chooses to tell us that it is in fact a private house rather than a museum). Indeed you don’t just see it – you smell it, you hear it, you feel the entire experience and it is  absolutely astonishing and  evocative.

Where is it? In a rather un-prepossessing street not far from Shoreditch High Street tube station, just a few hundred yards from where the famous Sunday street market in Petticoat Lane is held.

It may look as though it is falling down, but you quickly realize, on entering, that looks are deceptive. Nothing is quite as it seems. The first thing you notice as you tip-toe through the hallway is the heavy silence. And the gloom. Venture down the unlit stairs into the kitchen and you can just make out the gleam of a shaft of light from the basement window, reflecting off a polished copper saucepan. You sense that the cook has just ventured out from her room, leaving the work surfaces  covered with a scattering of daily objects from centuries gone by. 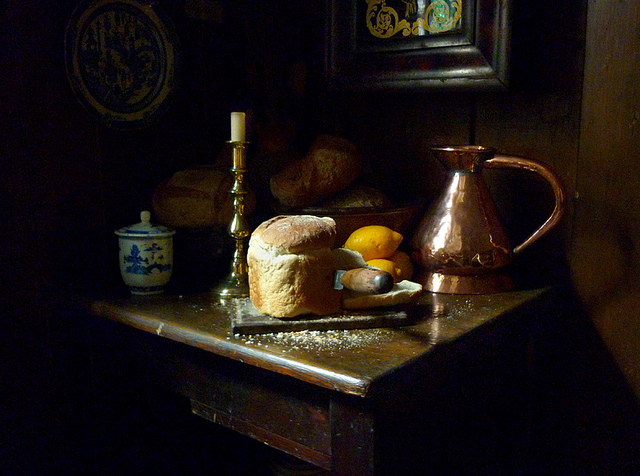 You slowly venture through the other rooms and up the stairs calling in on scenes where the last occupant has just left, two hundred years ago. A half-consumed biscuit, a nearly-drained cup of tea, a pipe spilling its tobacco –  are all carefully set as part of what Dennis Severs termed “a still life drama.”  It is, literally, sensational. 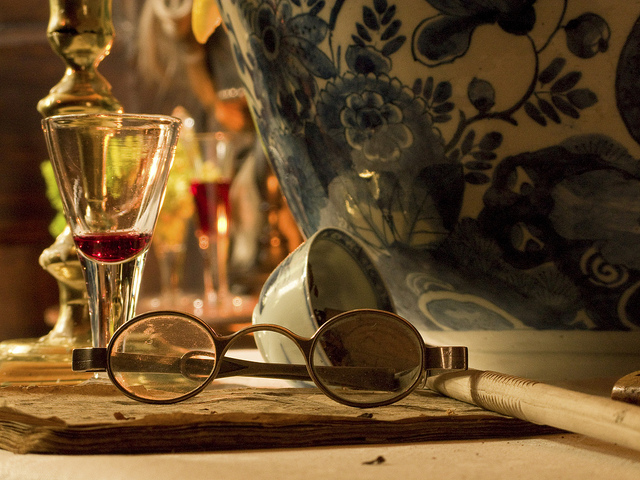 Most museums exhibit prized possessions as individual items to be admired in isolation – here they are gathered together to show them in everyday use – cluttered, haphazard, and very much part of the story. 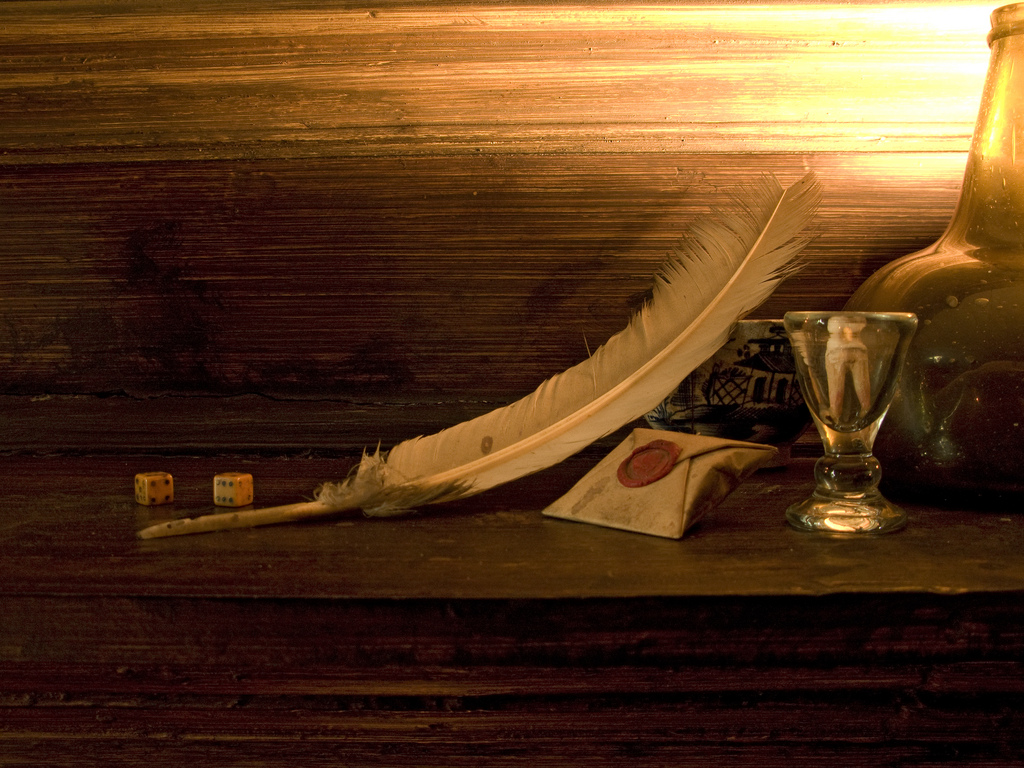 The smell of bergamot hits you as you go into the bedroom, a discarded garment hangs over the  screen where it was draped  a few seconds, or maybe a few centuries, before you looked in and noticed it. Everywhere is half-light and  untidiness – in fact a delicious atmosphere of neglect. You were not expected to come into this room, so no-one has cleaned it up for you!

It really is a wonderful experience. The house itself was constructed in around 1724, and is Grade II Listed. Dennis Severs  lived there for twenty years, from 1979, and set about gradually recreating the rooms as a time capsule in the style of previous centuries. You are led to visualise the life of a fictional Huguenot family of silk weavers, called Jervis, with each room leading through from one period of time to another, mostly from the 18th and 19th centuries.

Severs bequeathed the house to the Spitalfields Trust shortly before his death on 27th December 1999. Its motto, often repeated as you soak it all in as you carefully wend your way through time, is  ‘You either see it or you don’t.’ 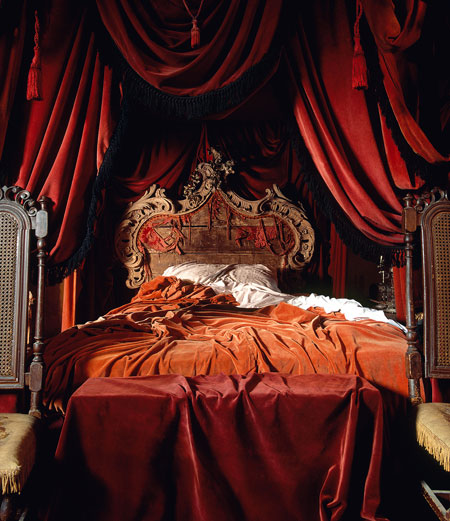 Rather more about the “museum” and the idea behind it can be seen at the website for the Dennis Severs house here. Be aware though – you do not need to book but do check the rather limited opening times.

The images are shown courtesy of the flickr.com/dennissevershouse site. Go see!

3 Responses to “18 Folgate Street Spitalfields – a most extraordianry experience.”