It looks as though I have two books about to be published, which makes for a busy time in March. Pen & Sword are due to publish my book looking at the world of 18th Century harlots, and asking how they became the fashion arbiters of the Age. 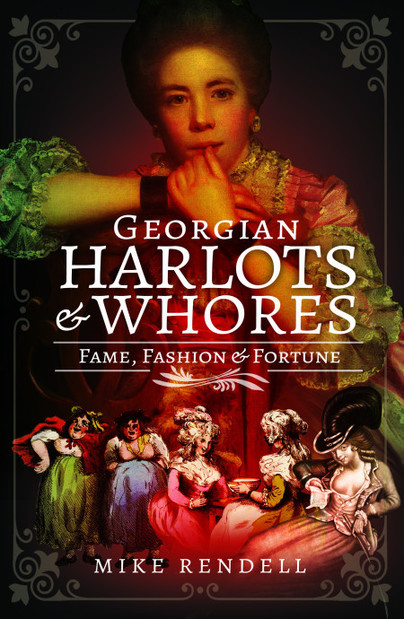 It is likely that the original launch date will be set back a few weeks until March – originally it was intended for the end of January, but it now seems as if it will be a close race with a book being published by Shire Publications (part of the Bloomsbury Group) under the title of ‘The Grand Tour’. 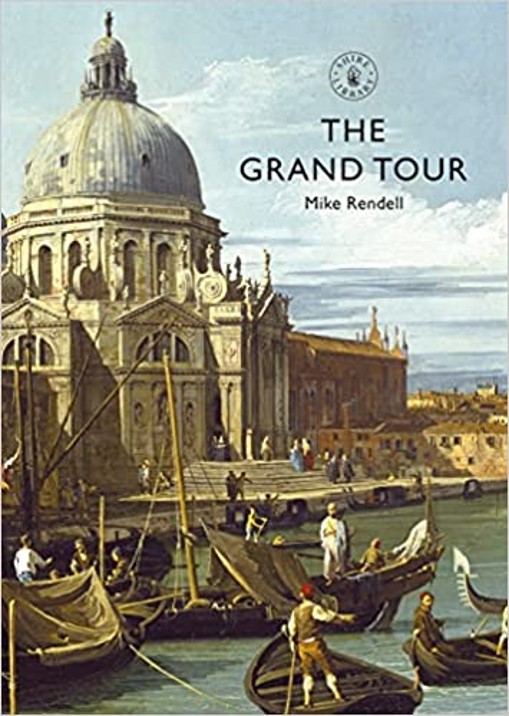 I thoroughly enjoyed researching and writing about the Grand Tour because it underpins so many other aspects of Georgian life – the development of the English Country House, the explosion of interest in all-things-classical, the emergence of a British style of painting (via the Royal Academy) and the growth in collecting – be it sculptures, art, coins and medals or souvenirs. The good thing about this book is that it is heavily illustrated. Being lazy, a picture tells a thousand words so, with fifty or so illustrations, that is 50,000 words I didn’t have to bother to write! It was also a great excuse to delve into galleries and museums which were not going to charge an arm and a leg for the use of their images. Here are just three as a taster: 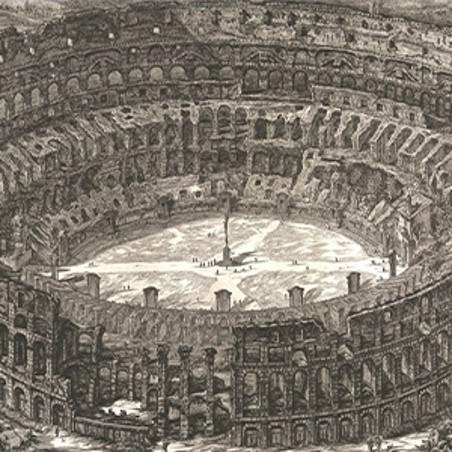 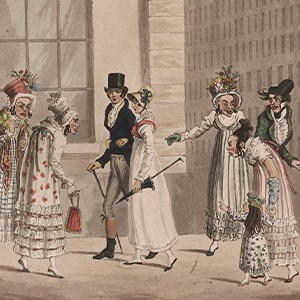 English visitors standing out like a sore thumb among Parisiennes in 1825. 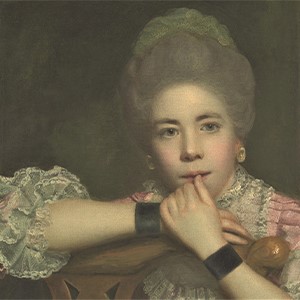 Detail from portrait of Mrs Abington as Miss Prue in’Love for Love’ by William Congreve, painted by Reynolds in 1771.

It should be a busy time – lecturing at Colonial Williamsburg early in March, and then off on a trans-Atlantic cruise (giving eight talks) with those lovely people at Regent Seven Seas with their new and rather spectacular  ship ‘Splendor’.  Shame they couldn’t spell its name correctly, but there you go…