Apologies: this blog has got mangled in being posted, and the first part of it has “dropped off” into  the ether. Suffice to say it started with a diary entry from my ancestor recording the death of the Duke of Cumberland in 1790, and I was musing as to who the Duke was, and what he achieved….. 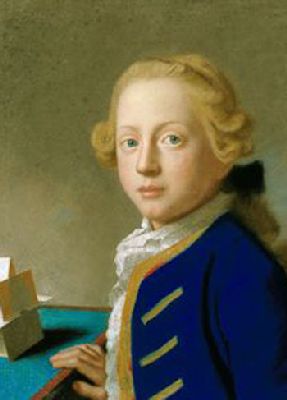 The Duke as a young boy, painted by Jean-Etienne Liotard.

“He appears to have had the usual rather privileged upbringing, in the sense that nothing very much was ever expected of him. Just before his 21st birthday he was created Duke of Cumberland and Strathearn, and Earl of Dublin.

When he was 22 he went to sea as a midshipman, was made Rear Admiral just one year later  (in 1768) and was rapidly promoted to Vice Admiral a year afterwards. Now that is some promotion …

But the Duke seems to be best remembered for his inability to control where he put his pecker. Rumour had it that on  4 March 1767 the Duke married a commoner by the name of Olive Wilmot, in a secret ceremony.

The story goes that she had a daughter, called Olivia, by the Duke. Olivia later styled herself “Princess Olivia of Cumberland” although there is no evidence to support the claim that  she was indeed his offspring. 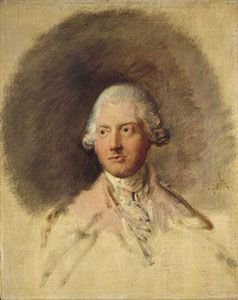 Then in 1769 when he was still only 24 the Duke got embroiled in more controversy. He was caught in flagrane delicto, in other words while having it off with Lady Grosvenor. Her husband was not best pleased and sued the Prince for “criminal conversation” (in other words adultery). He was awarded damages of £10,000 plus costs of another £3000, which Wikipedia asserts is the equivalent of £1,430,000 in today’s money. Rather an expensive bit on the side if you ask me….

Then in October 1771 the Duke went off and got himself married. The trouble was, he didn’t seek the approval of the monarch; he chose a commoner; and his wife was, how shall we say, a well-used lady whose favours had been enjoyed by many before the Duke appeared on the scene.

George III was most displeased and the furore led to the passing of the Royal Marriages Act in 1772. which forbids any descendant of George II  to marry without the monarch’s permission. Incidentally it is the same enactment as prohibited a Roman Catholic from becoming the monarch, and which laid down the rule that male heirs to the throne were to have precedence over the female line.

The Duke continued his rise up the ladder of the Royal Navy, becoming Admiral in 1778. He also helped popularise Brighton as a seaside resort – indeed his nephew the Prince of Wales (later to become George IV)  first visited the town when he called on his uncle in 1783.

The Duke fell ill at his London home and died on 18 September 1790, aged 44. And, as Richard pointed out, was promptly accorded the honour of a six week period of mourning. No doubt Richard rubbed his hands with glee – an opportunity to sell black gloves, black stockings and black silks to any of his customers attending Court…. 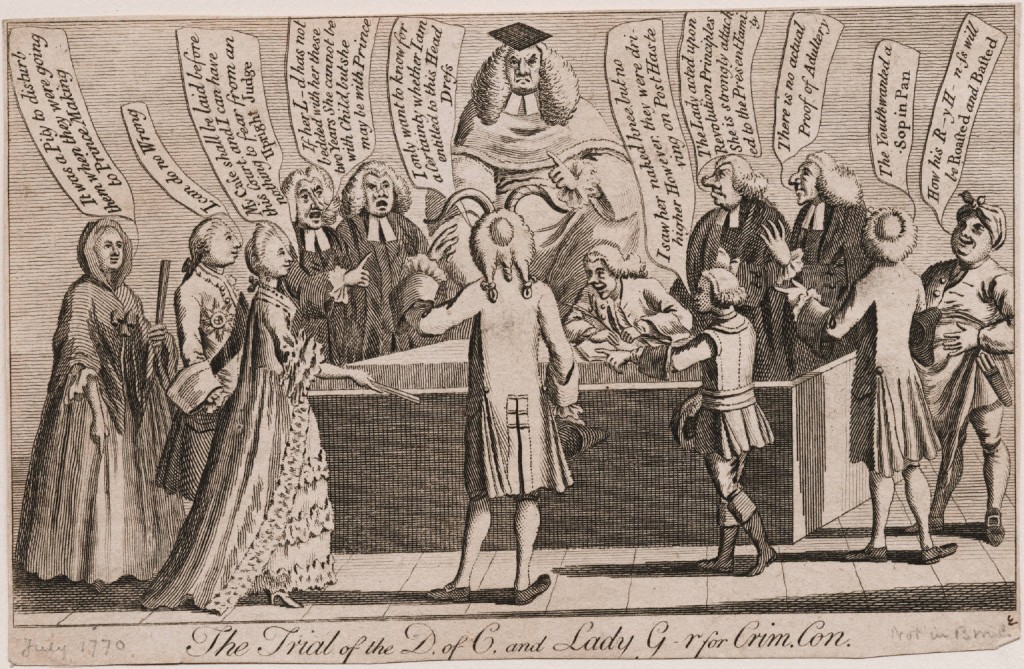 2 Responses to “26th September 1790: How Richard Hall noted the death of the Duke of Cumberland”