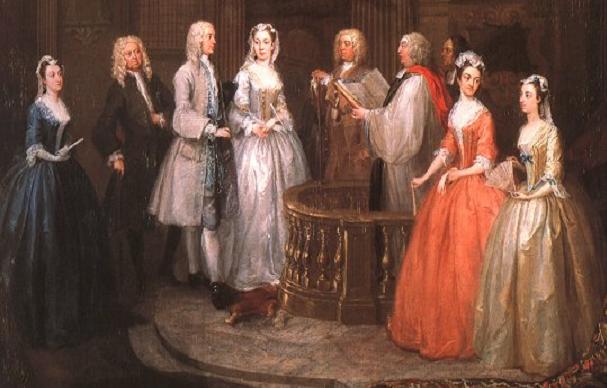 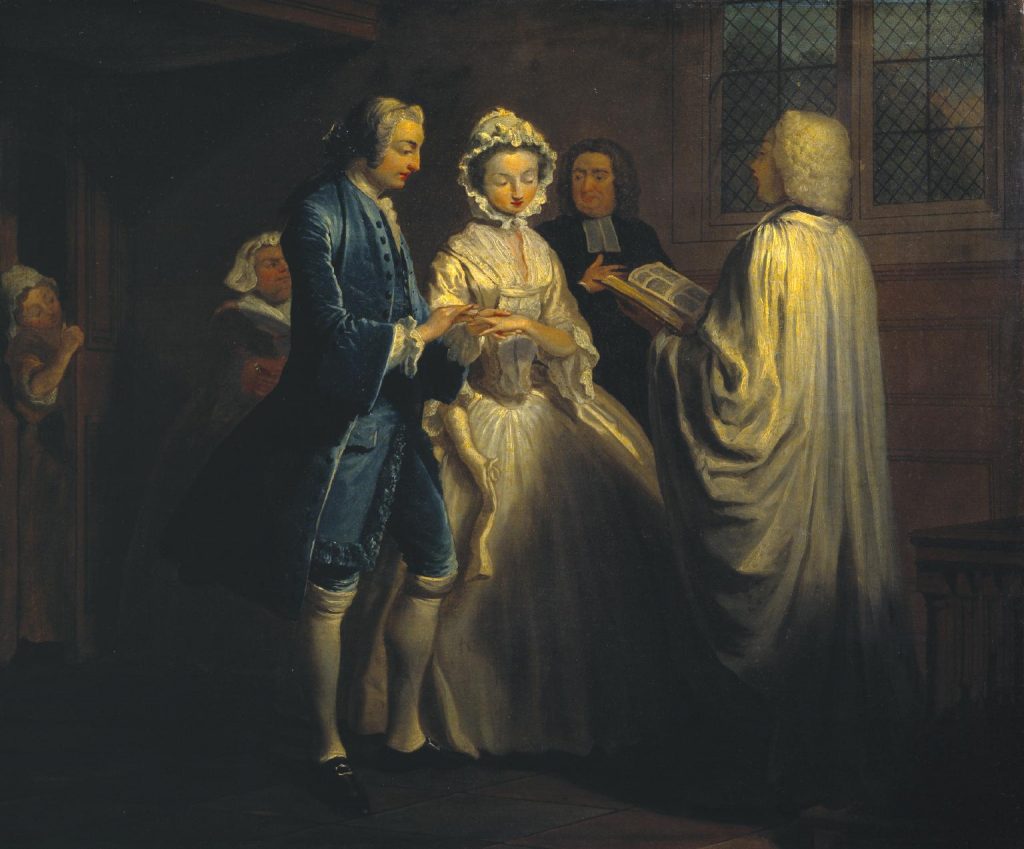 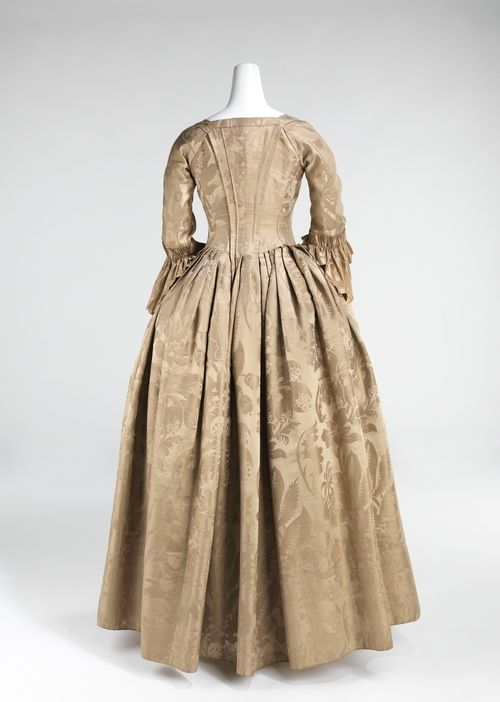 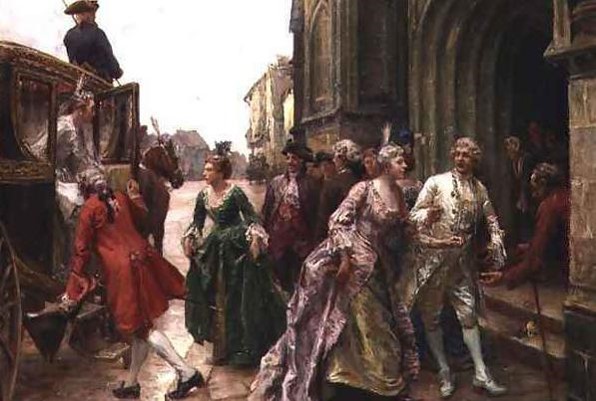 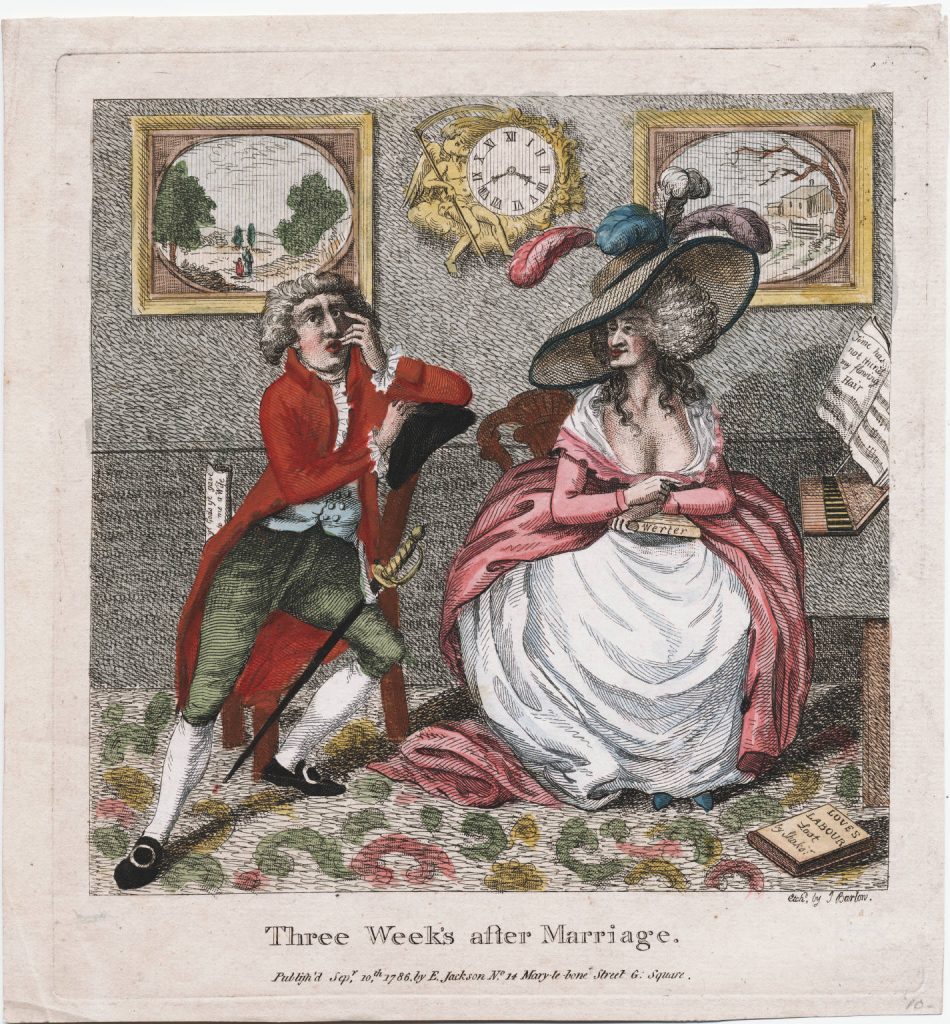 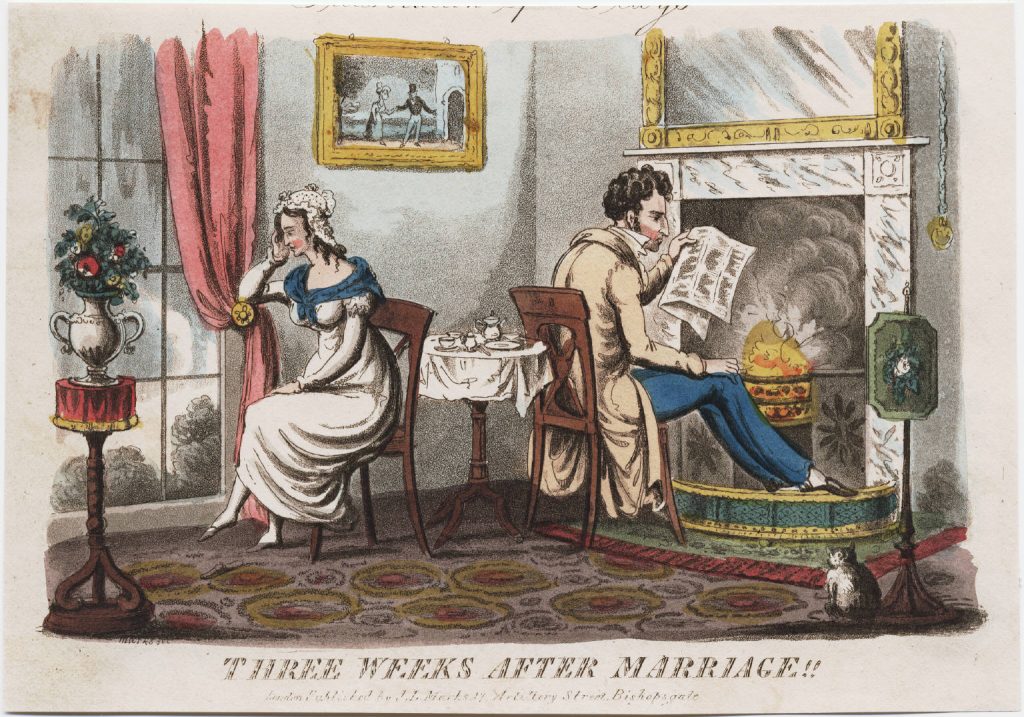 9 Responses to “A few thoughts on marriage …. 18th century style”