I believe that no decent blog can expect to be well-received unless it contains regular posts featuring pigs. Certainly that is why I have gone out of my way to include pigs whenever the opportunity arises…

I also enjoy puns, and I love the way that cartoonists brought out prints giving “literal”examples of well-known sayings – in this case “a pig in a poke”. Now we all know that in the late Middle Ages a “poke” was a sack or bag and that the expression referred to unscrupulous meat vendors selling a dog or  a cat in a sack with a knot tied around the neck of the sack so that the purchaser believed he was getting a small porker. The wise purchaser would insist on the knot being untied – and thereby “letting the cat out of the bag” while the foolish one would buy the “pig in a poke”.

But  by the eighteenth century “poke” was also the name for a bonnet with a long peak, and so we have this charming picture of Mother Pig and her offspring, parading around in their poke bonnets. It was published in 1799 by William Holland. Nice one! 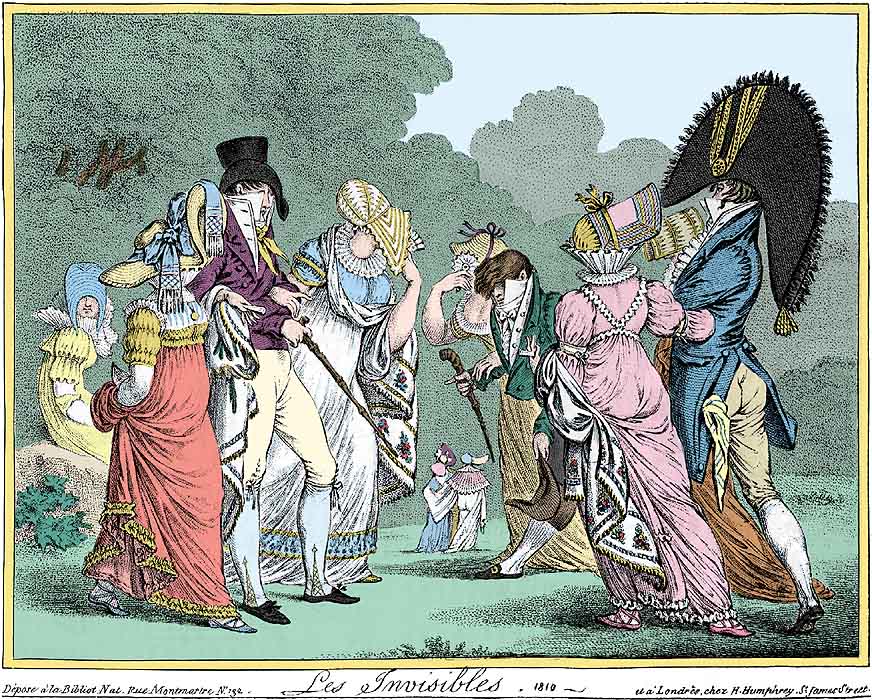 And to end with, an old favourite: 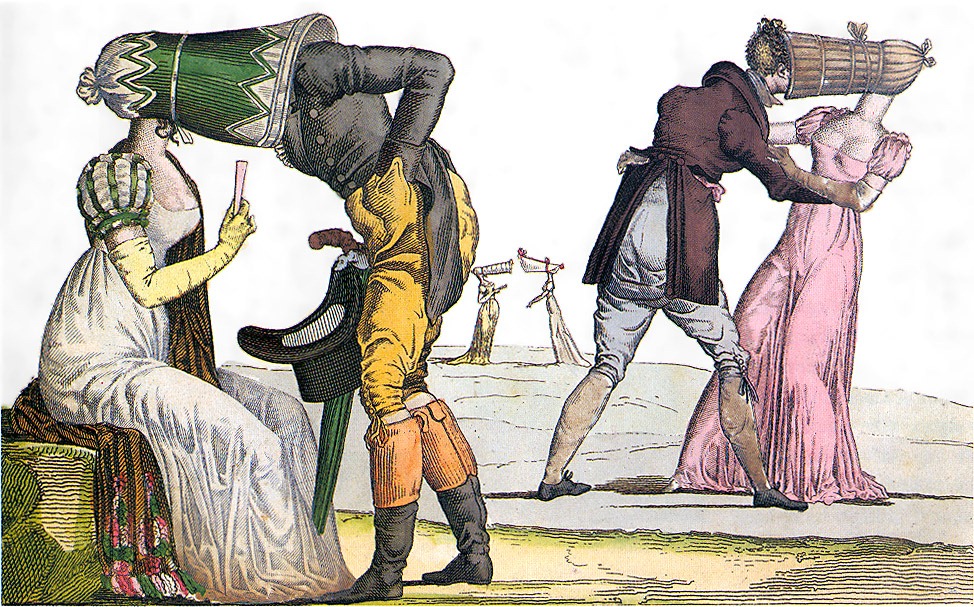 5 Responses to “A pig in a poke….an eighteenth century view.”