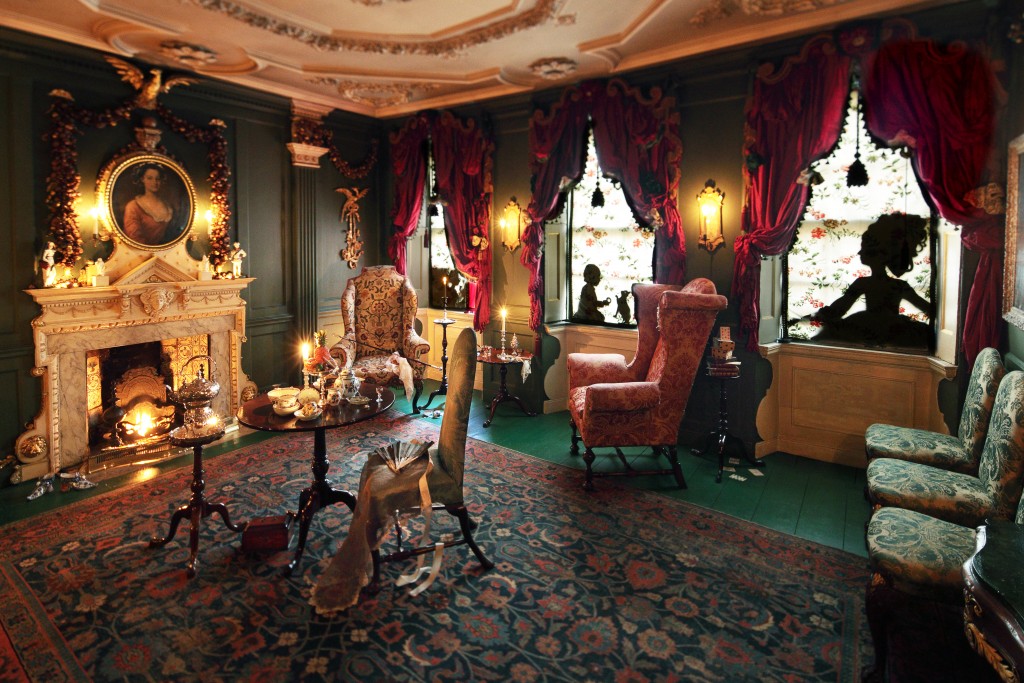 One of the most extraordinary museums I have ever visited was the highly evocative house of Dennis Severs at 18 Folgate Street in London. Each room is unique, and reflects the fact that the 18th Century occupier of that particular room has just popped out for a break. The low lighting, the sounds, the smells are all done to re-create a perfect Georgian atmosphere. Visitors go round in small, silent groups, so no coach parties of children, no flocks of foreign tourists with motor-driven cameras a-whirring, just you and a few other lucky people tip-toeing through history.

This June sees some unique joint visits to Dennis Severs’ House and the Museum of Immigration at 19 Princelet Street. The latter reflects the wave after wave of immigrants into the Spitalfields area, not just with the silk weaving Huguenots, but others right up until the 20th Century. And let’s face it, most of us come from families who were immigrants at one time or another. “Immigrants” just mean that people have yet to be assimilated into the melting pot. My lot were Anglo-Saxon immigrants. Anyway, the museum reflects all the diverse immigration waves over recent centuries and is one of those places where “the walls talk”. The joint venture is interesting because up until now it has been almost impossible to visit both museums on the same day – because of their very limited (and often conflicting) opening hours.

The first part, consisting of a tour of 18 Folgate Street, is to be followed by a short walk to Princelet Street and a tour around what has been described as ‘one of the most charismatic, moving, beautiful places in all London’. Apparently the joint tour is designed to take an hour and three quarters. Tours are at midday and at one p.m. and will be run on various days between 7th June and 25th June.

More information can be obtained via the website at www.dennissevershouse.co.uk  It sounds an interesting experience, and one I highly recommend if you are in London in June.

2 Responses to “A Spitalfields Journey … and a duet of museums.”