An update…. the story so far. 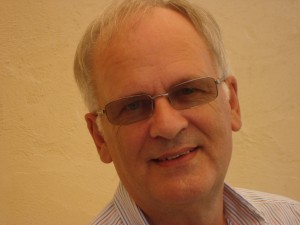 Half way through the year and the Rendell household undergoes a complete upheaval – we pack up in Spain (where it is too darned hot) and head back to the UK (where it is generally wet, dull and anything but hot….). A time to review the year so far, and plan ahead:

Ah well, enough updates! Time to head for the ferry, then it is off to Canada and the wilds of Alaska …. 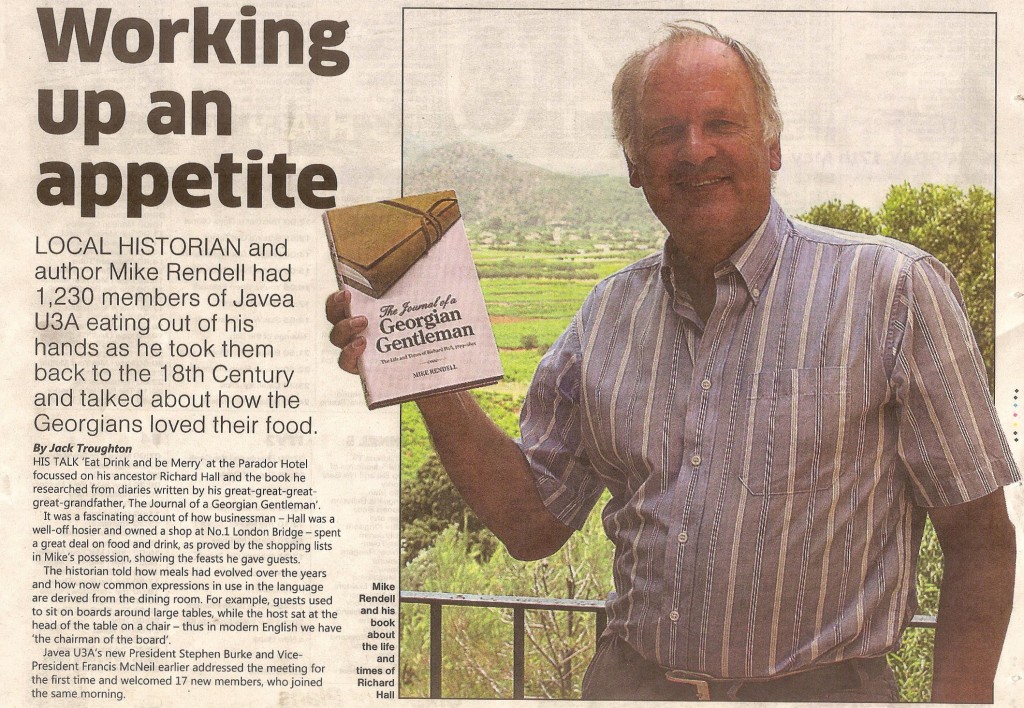