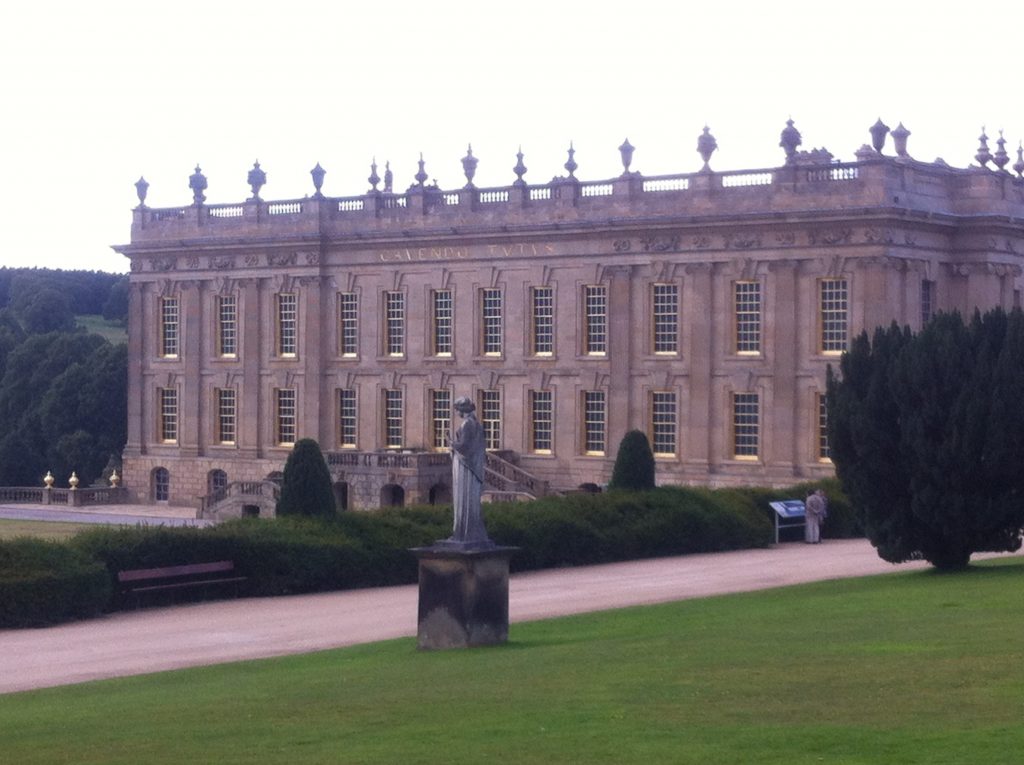 I was interested to get the chance to visit Chatsworth again, in the beautiful Derbyshire Dales. The occasion was the exhibition currently being shown there (on until 22 October) entitled “House Style, Five centuries of Fashion at Chatsworth”. 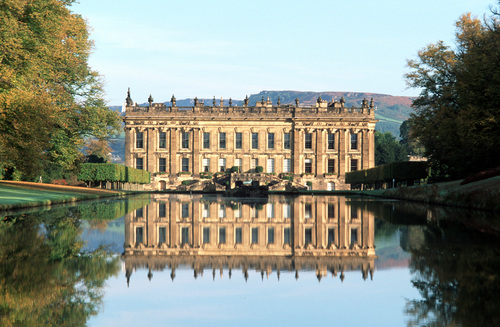 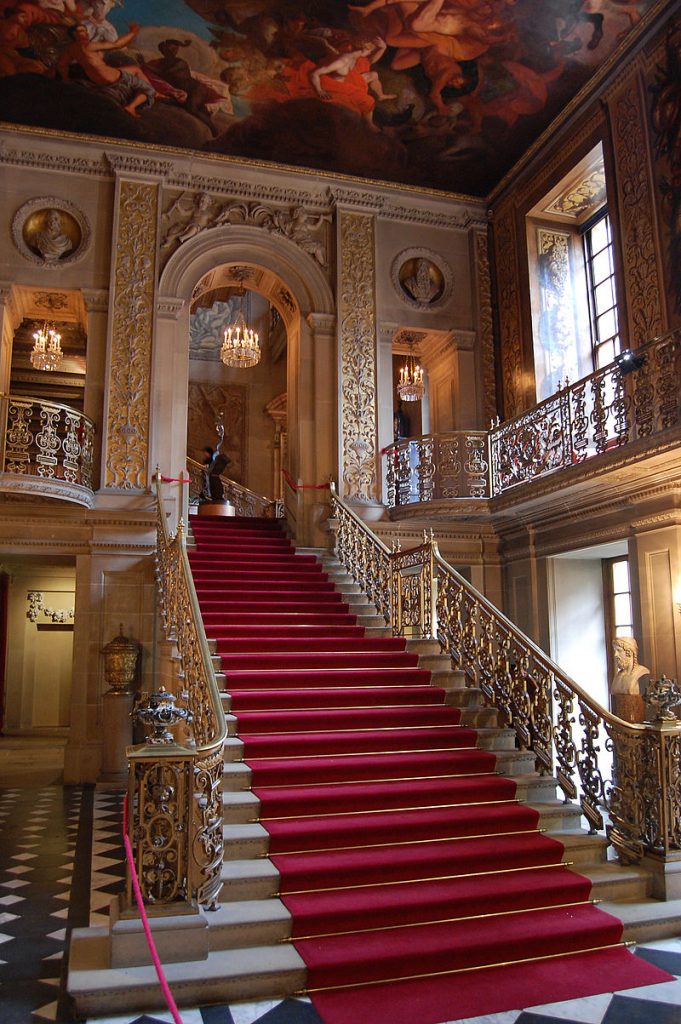 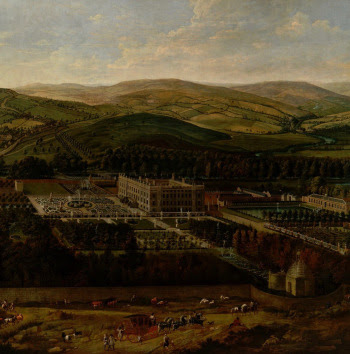 he range of exhibits is impressive – bits and pieces from the early days of the house, shown here in an early ‘birds eye’ painting, as well as a number of portraits etc relating to Georgiana Duchess of Devonshire,  and various things belonging to the Mitford sisters.

There are large numbers of fancy dress costumes used at Cavendish family parties over the years and some of them are most impressive.

And of course you also get to see the magnificent garden setting, influenced by William Kent and by Capability Brown, as well as the staggering interiors of this fascinating house. Many believe that it was Jane Austen’s inspiration for Pemberley and of course it was used in the film version of ‘Pride and Prejudice; starring Keira Knightly. So, it was interesting to walk up the magnificent staircase and look at the painted ceilings, to check out the fantastic wood carvings and architectural mouldings, to see the marble statuary such as the veiled Vestal Virgin, and to admire the hand painted wall coverings in the bedrooms. 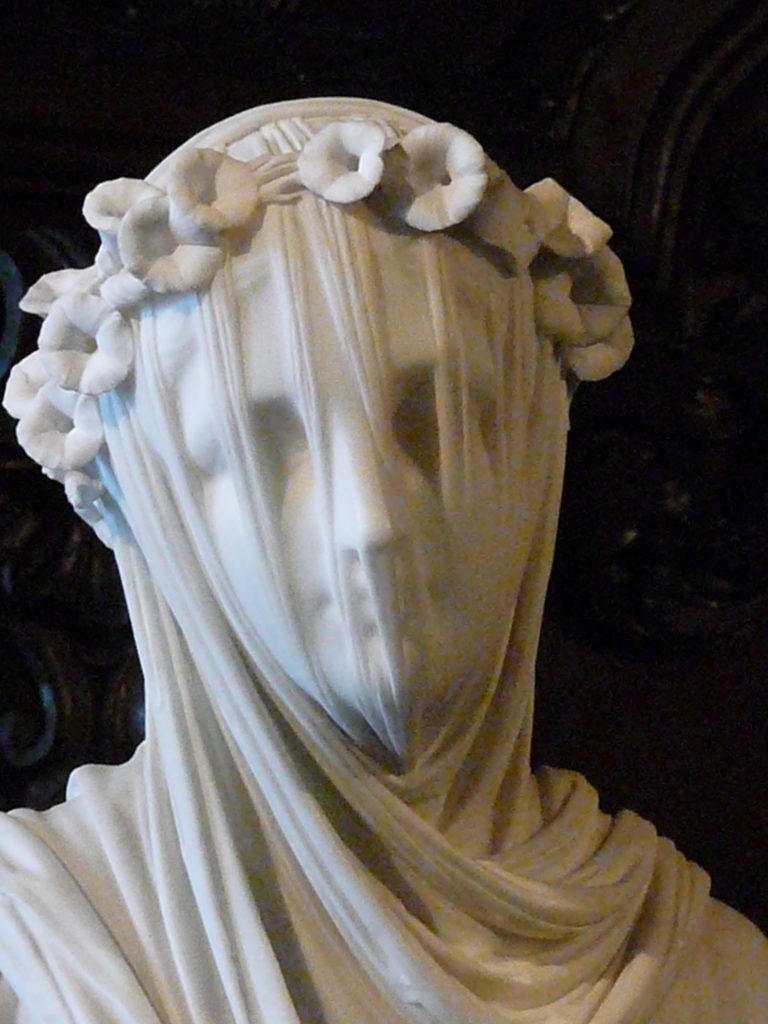 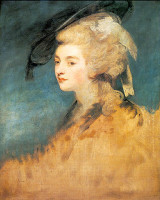 I was especially interested in some of the memorabilia relating to Georgiana, Duchess of Devonshire – her various portraits, as well as letters and jottings which she sent to her children – and miniature portraits of her daughters ‘Little G’ and ‘Harryo’. 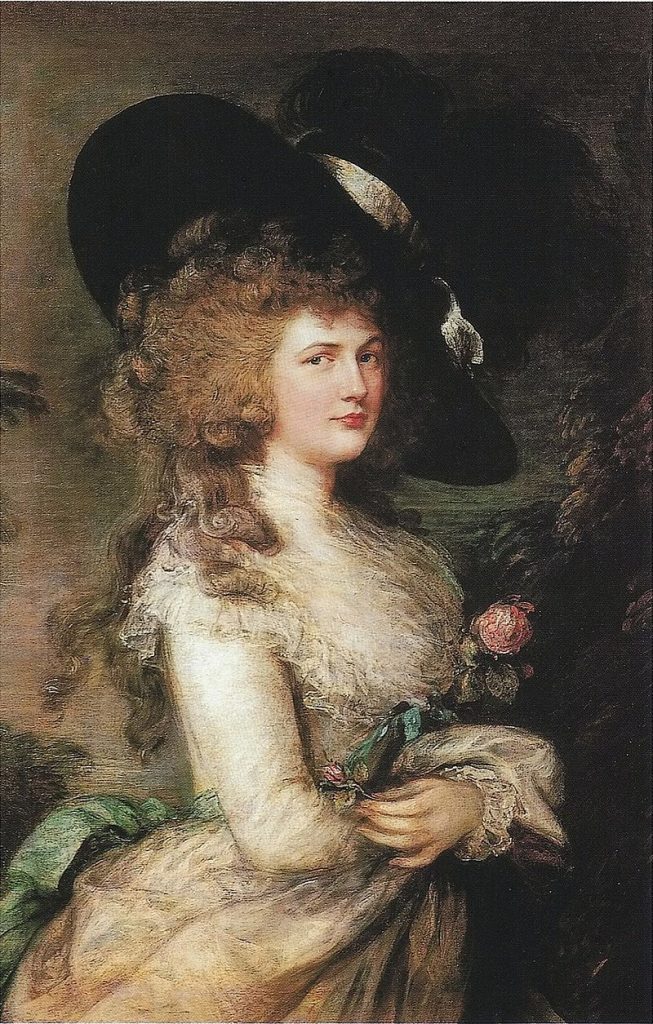 All in all a most interesting visit. Not cheap, at £19.90 a head (no discount for doddery OAP’s) but it is a reminder how being a member of the National Trust spoils you by making you forget what it costs to maintain these historic houses and how much a realistic entrance fee has to be if it is to cover the enormous repair costs. You could spend days looking at the rooms and the exhibits. As it is, a long afternoon is fairly exhausting, but leaves you with the feeling that this really is the best of the best.

Take your pick – above, a pensive Georgiana in an unfinished portrait by Sir Joshua Reynolds, and below it a wondrously lovely hat, with Georgiana somewhere underneath it, by Thomas Gainsborough

One Response to “Chatsworth – the most impressive of the lot”