A quick follow-up to yesterday’s post on 18th Century muffs. First, a delightful image of a young woman called  Madame Molée-Reymond by Vigee Le Brun  (the original portrait is in the Louvre). 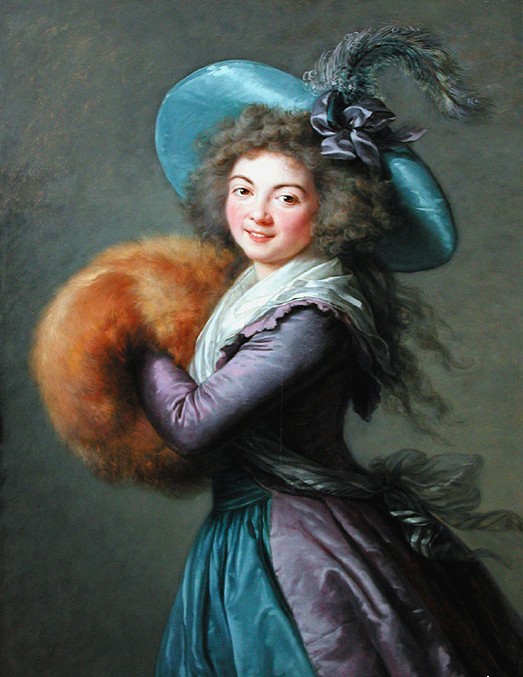 And. if we return to the subject of muffs in satire, a curious cartoon entitled “The Fox Muff” dated 1787, ridiculing Charles James  Fox, 1749-1806. It comes courtesy of the Lewis Walpole Library at Yale. 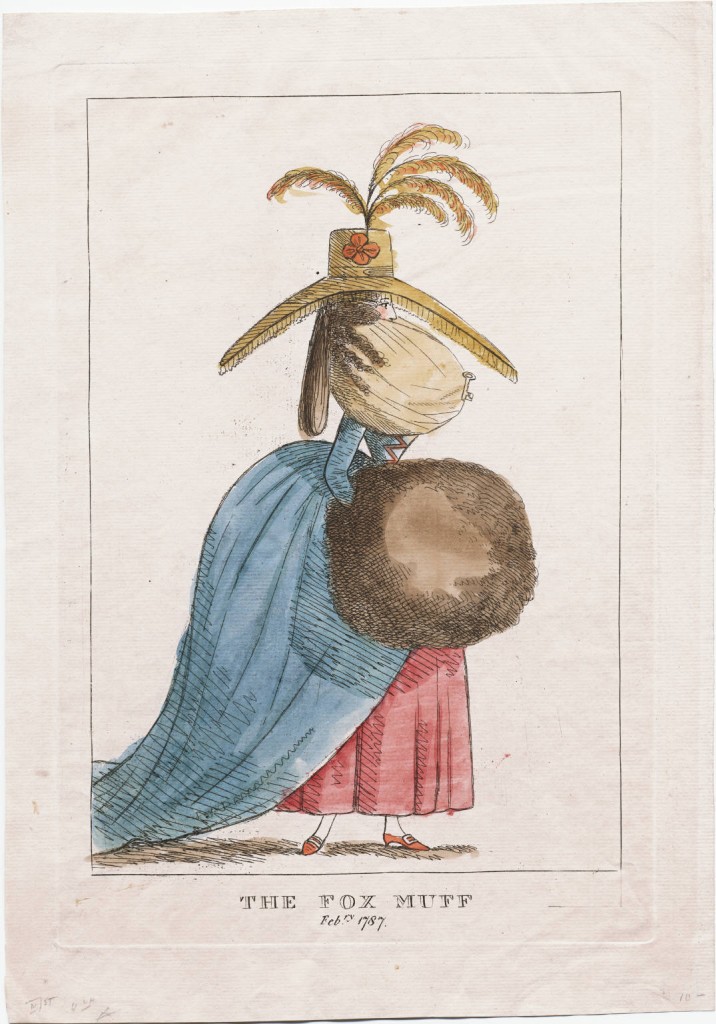 I also came across this print (below right) of The Peasant of the Alps (courtesy of Grosvenor Prints) which is suitably absurd, and, combining this post with my blog about how the English view the French, a rather nice etching entitled “A French hairdreser” which according to the excellent Lewis Walpole Library site, reflects the fact that by the turn of the century there were some fifty thousand hairdressers in Britain, the best of them French. I certainly wouldn’t trust him with my barnet (well, if I had one…)! 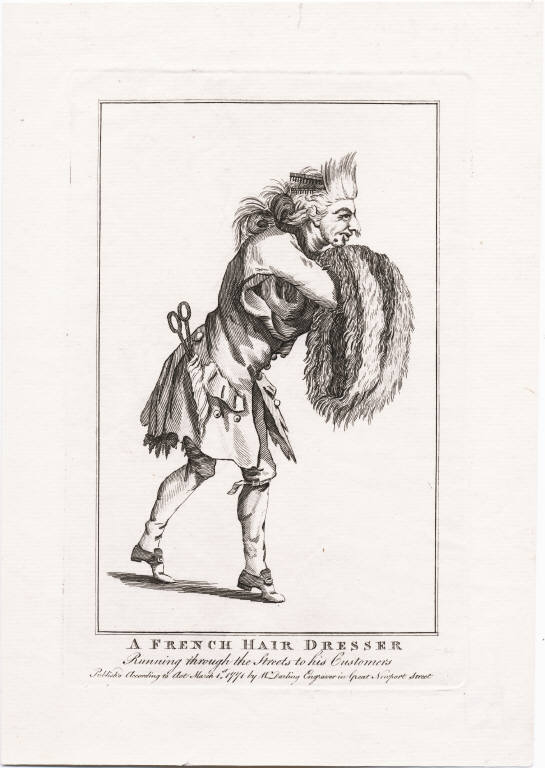 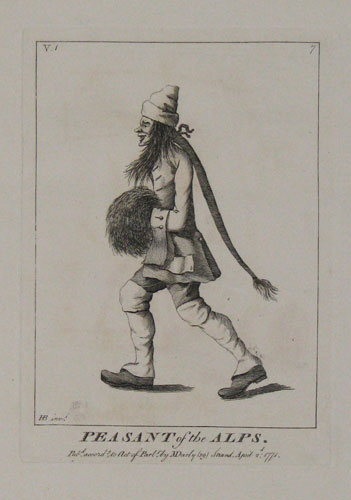 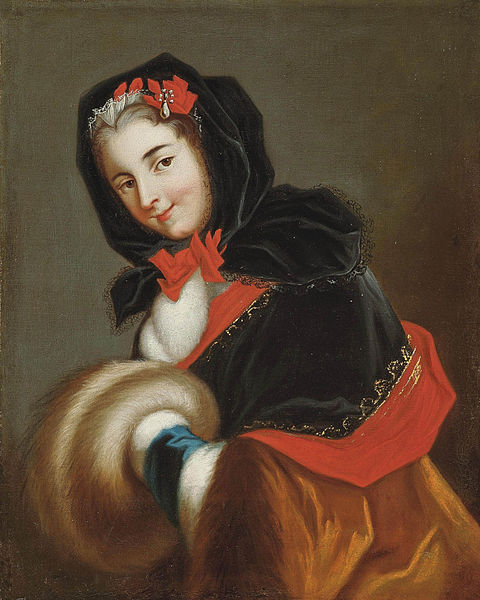