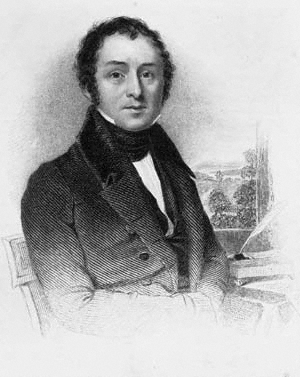 I see that Google are today honouring Charles Macintosh, who was born this day in history 1766. We remember him for giving his name to a raincoat – using a method of rubberising fabric which he patented in June 1823

His success in keeping us all dry rather overshadows his other work as an Industrial Chemist – he made important contributions to the production of steel and was jointly credited with the patent awarded to James Beaumont Neilson in 1828 in connection with the ‘hot-blast’ process. In 1824 he was made  a Fellow of the Royal Society – and died in 1843.

And so, in memory of the demise of the lovely Debbie Reynolds a link from macintoshes to …  the film “Singing in the Rain”, here via YouTube with “You were meant for me.”

Some came in, and some went out. So, Hello George, and Goodbye Debbie….