Let’s hear it for Isabella Beetham once more: a shady lady if ever there was one! 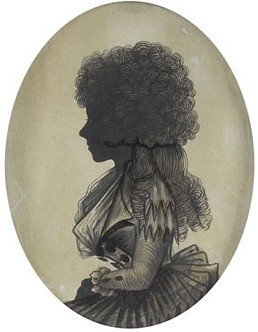 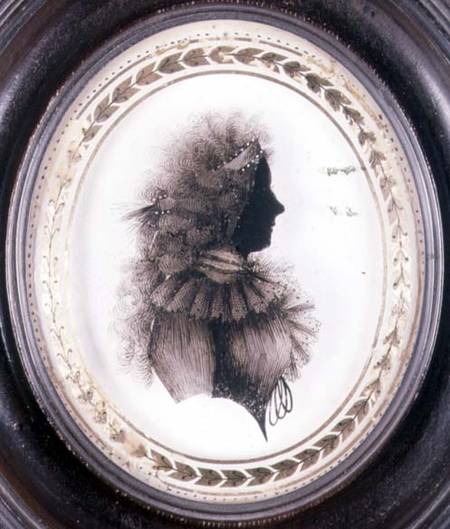 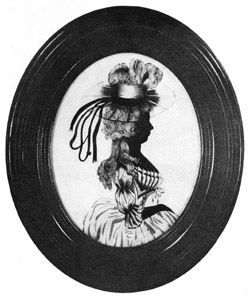 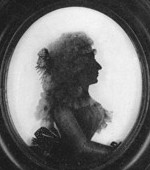 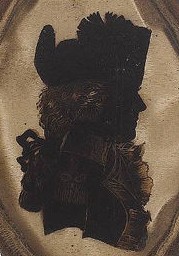 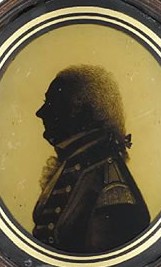 12 thoughts on “Let’s hear it for Isabella Beetham once more: a shady lady if ever there was one!”