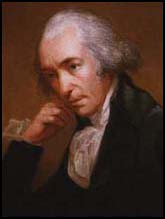 James Watt is rightly renowned for his contribution to the Industrial Revolution, for his work with condensers for steam engines and for the concept of ‘horse power’ but there is something else he deserves to be remembered for – the development of a portable letter-copier.

Watts was born in Scotland in 1736 and had at one stage trained as an instrument maker. Later, on those endlessly long journeys from his offices in Birmingham down to the mines of Cornwall to oversee his modifications to the Newcomen steam engines, he would write up his letters – and bemoan the fact that he was obliged to write each letter out twice if he wanted to keep a copy.

In 1779 he began experimenting with a device with multiple pens linked by rods but the machine was cumbersome and getting the pressure right on all the pens at the same time was difficult, so James looked at the problem from a different perspective. 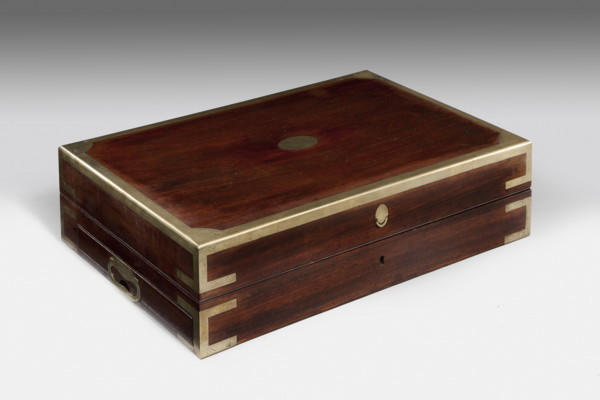 Having experimented with different (un-sized) papers and various inks mixed with gum arabic he came up with the idea of pressing the original page against a thin tissue-paper so that surplus ink could be offset onto the duplicate sheet. Turn the tissue paper over and the writing would be the correct way round. The invention had the advantage that it produced an exact copy – and could be used for drawings just as effectively as lettering. 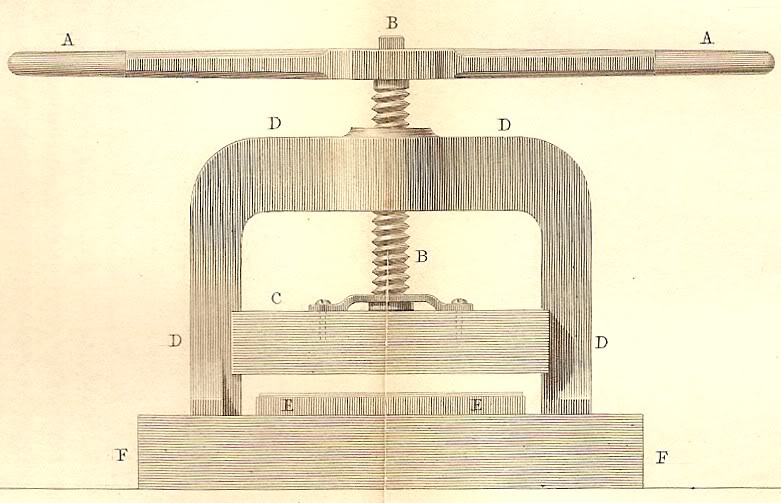 Various refinements were made to the idea before Watt registered his patent in 1780. Moistening the tissue paper was central to the scheme, and the rollers or screw press (he experimented with both) had to apply an even pressure. The ink had to be slow-drying but he ended up with a system which could copy an unblotted page of inked paper for several hours after it had been written.

Watt was already in partnership with Matthew Boulton so it was natural that he should again go into partnership with the industrialist to develop the copier, bringing in James Keir to manage the business. It was known as James Watt & Co and by the end of a full year’s trading 630 copies had been sold. For the next hundred years or so the machine (and its numerous imitations) became popular everywhere.

The early version, whether with its heavy screw press or rollers like a mangle on a washing machine, had the disadvantage of being unsuitable for being carried around, so work started on developing a mobile copier. Eventually (and, somewhat fortuitously, just as the original patent was about to expire) in 1795 Watt came up with a beautiful and fully portable machine, looking at first glance like a standard secretaire, six inches high. It was made of mahogany with brass fittings and measured twenty and a half inches wide by fourteen inches deep. A key enabled the writing box to be opened up, revealing a detachable handle to turn the two brass rollers, a damping tray where the tissue paper was kept moist, a drying book, and all the accoutrements need to use the machine (brushes, sponges etc). Also in 1795 Watt had published a pamphlet entitled ‘Directions for using the Patent Portable Copying Machine Invented and Made by James Watt & Co.’

James Watt died in Birmingham in August 1819 aged 83 and is buried in a plot next to that of his business partner Matthew Boulton. He was a towering figure of his Age – of any Age. He was a brilliant engineer, chemist, philosopher, astronomer, and instrument maker. His statue, now in St Pauls Cathedral, bears an inscription which says it all: “JAMES WATT … ENLARGED THE RESOURCES OF HIS COUNTRY, INCREASED THE POWER OF MAN, AND ROSE TO AN EMINENT PLACE AMONG THE MOST ILLUSTRIOUS FOLLOWERS OF SCIENCE AND THE REAL BENEFACTORS OF THE WORLD.”

As a footnote: Richard Hall, my 4x great-grandfather, would not have known the connection, but his own great-grandson B J Hall would go on to become an engineer who experimented with early duplicating machines and who invented features which in time led to the develoment of modern xerography. I still have some of the century-old blue prints, mostly for aircraft parts. and they still reek of ammonia after all these years!

8 thoughts on “James Watt, inventor of….. the desk-top copying machine!”