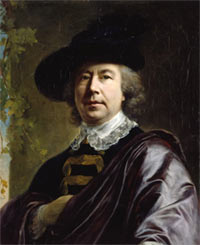 Today’s post commemorates a fine artist, Irish by birth, who was a founder member of the Royal Academy and yet who was a pain in the neck to the self-righteous President of that august body, the cold fish known as Sir Joshua Reynolds.The man in question is Nathaniel Hone the Elder (so named because he had a distant nephew who also painted, 200 years later). Nathaniel the Elder was born on 24th April 1718 and was brought up in Dublin by his Dutch father.

He appears to have been self-taught as an artist, specializing in miniatures and small enamels, He married, and in the 1740’s travelled to London to get work as an itinerant artist. He was involved briefly with the Society of Artists, but left when he threw in his lot with those who wanted to form a Royal Academy. It was launched in 1768 under the leadership of Sir Joshua. So far so good. But Hone tired of the pontificating President, with his insistence on copying all things classical. Reynolds wanted all his students to study the Renaissance Italian masters, suggesting that only by copying them could anything of value be produced. Hone saw it for what it was – plagiarism, and he satirised the approach in a picture called The Conjurer, painted in 1775. 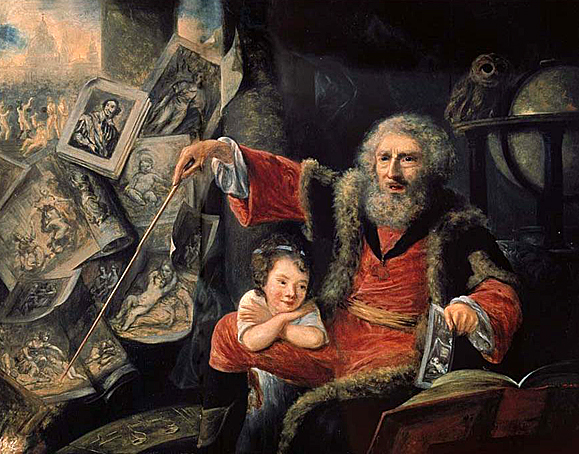 That didn’t go down well with Reynolds, or with the Hanging Committee of the R.A. who refused to exhibit it. Rather than have it out with Hone face to face, Reynolds wound up his protegée Angelica Kauffman and sent her into battle on his behalf. 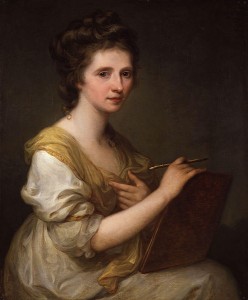 Angelica was another founder member of the RA but she was devoted to Reynolds: allegedly Hone’s picture entitled The Conjurer also showed Kauffman, naked, in the top left hand corner. Kauffman objected – the implication was that she and Reynolds were having a physical relationship. Hone relented and painted over the nude figure but the Royal Academy were unmoved: they still refused to hang the painting.

Hone was thoroughly cheesed off and went away and held a one-man exhibition – the very first ever held in England – and achieved considerable success. Certainly he seems to have had more people through the doors to see his own exhibition that would ever have seen the painting in the Academy’s summer exhibition at Somerset House.

I rather like his portraits of men – rather more so than his female sitters, who to me all appear somewhat “samey”. Here are a few I like:- 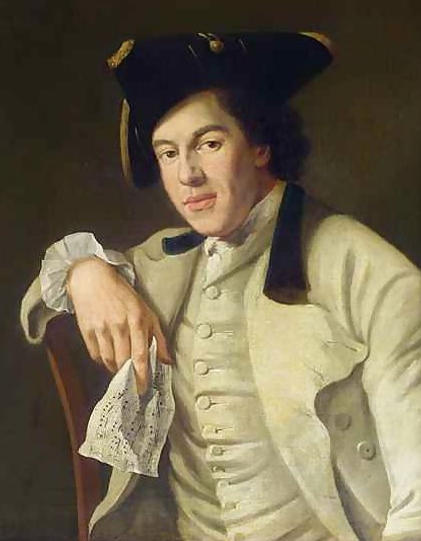 This is his portrait of the blind magistrate Sir John Fielding, painted in 1762. 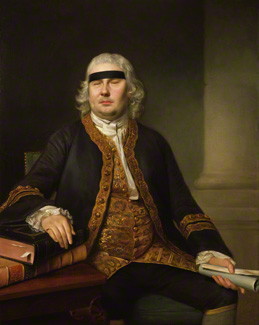 And a lovely portrait of his son John Camillus Hone, entitled The Spartan Boy 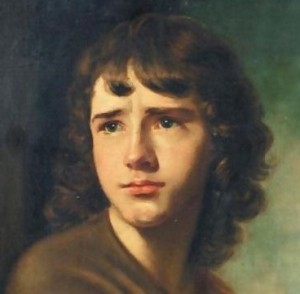 I also like his “Portrait of a Gentleman,”  followed by “The Piper boy”: 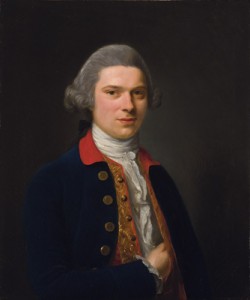 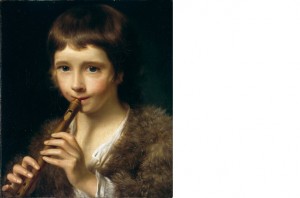 I think my favourite is his miniature portrait of a 93 year old  beggar called James Turner, painted in 1750: 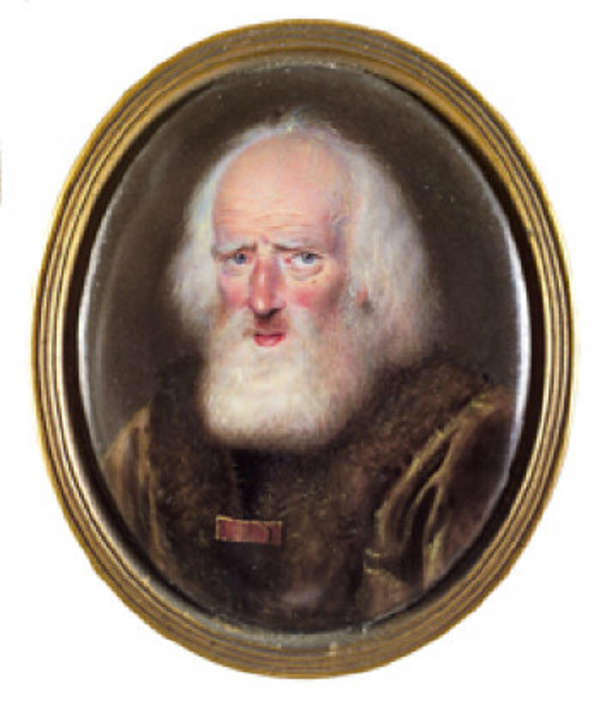 Hone died on August 14th, 1784. And to end with here are another couple of self portraits: 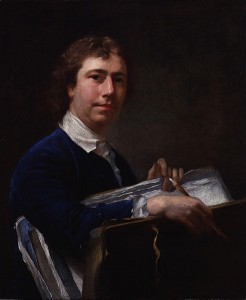 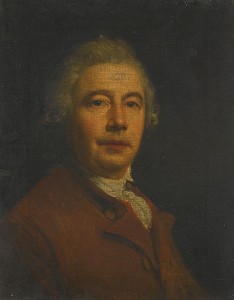