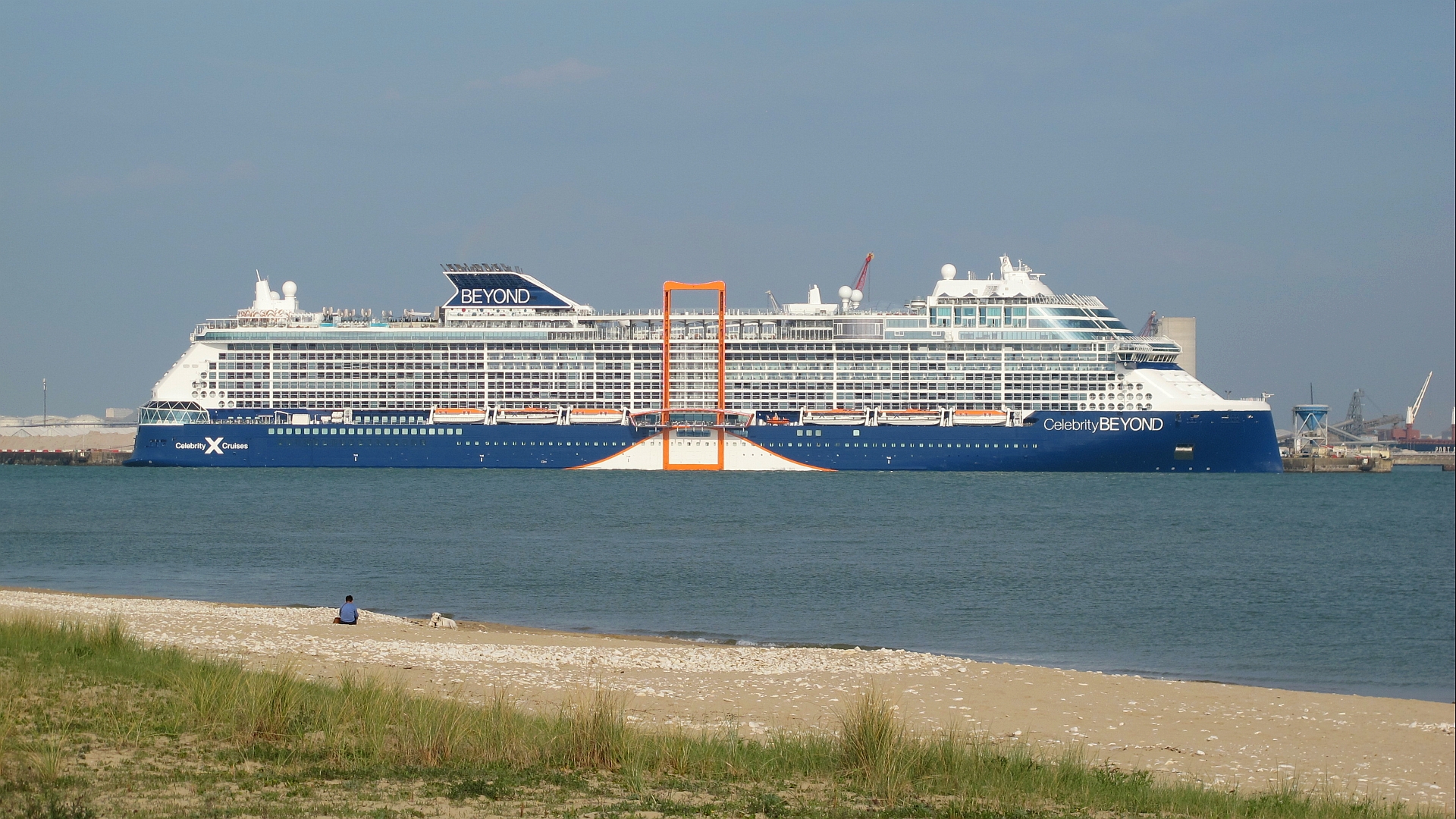 Celebrity Beyond, photo by Didier Duforest

This particular Georgian Gent has just got back from doing three consecutive cruises on board the Celebrity Beyond – a very modern state-of-the-art vessel which was launched last year. The stage in the theatre is quite amazing – not just because it is done as a theatre in the round, but because  it is backed by a gi-normous curved screen containing something like 17 million pixels. The screen is amazingly versatile especially for the fabulous shows and performances put on in the evening. It is around 110 feet wide – meaning that slide presentations are projected onto a huge area visible from all parts of the theatre. 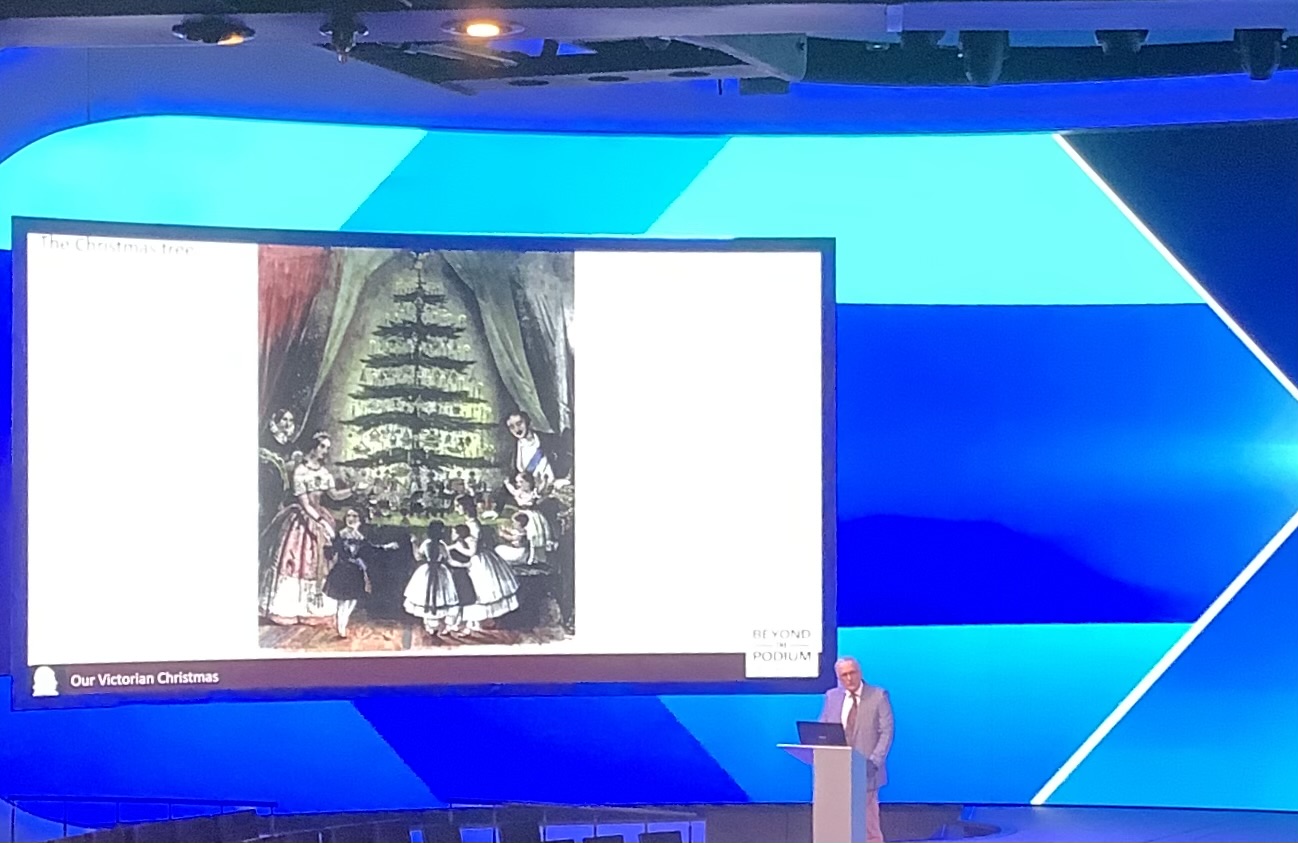 So, while we spent Christmas and the New Year gliding peacefully around the Caribbean (The Bahamas, the Virgin Isles, Grand Cayman, Roatan and over to Cozumel in Mexico) I got to deliver  seven presentations on topics as diverse as the history of gin, the sinking of the 1715 Spanish Treasure Fleet off the Florida coast, the explorer/scientist/travel writer/pirate by the name of William Dampier – and on the man behind the Mutiny on the Bounty ie the much-maligned Captain Bligh. I also gave a new talk on the history of various Christmas traditions – when Santa Claus first appeared, when the first printed Christmas cards were used, plus traditions such as Christmas tree decorations, advent calendars, carols etc. It is always fun doing a new presentation, and I suspect it will become a well-worn favourite  at W.I.s around Christmas-time! 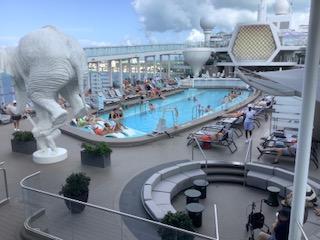 All in all, it was an amazing experience.The ship seems to have elastic sides – even when it was full (some 3600 passengers) there always seemed to be somewhere quiet to escape to.  On the other hand there was something rather special about seeing in the New Year with thousands of cheering passengers, under the stars on the pool deck. So, my thanks are due to my great, great, great, great grandfather (Richard Hall) – who would have thought that nearly three centuries after you were born I get to travel the world on the back of your diaries? 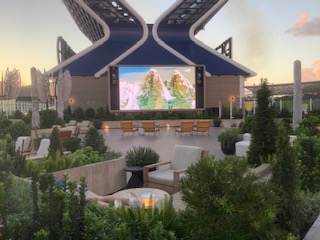