Last night the BBC aired the latest episode of ‘Fake or Fortune?’, which examined this portrait of Peniston Lamb, concluding that it was painted by a young Thomas Lawrence rather than by the fragrant Maria Cosway, as previously believed. The programme highlighted the vagaries of the art world – the change in attribution meant a difference to the price tag  from £8,000 to £500,000. Strange – because a fine painting is a fine painting, and I had not realized that a Maria Cosway was valued so little. It reminded me that I had done a post about Maria some time ago, so I thought I would repeat it: 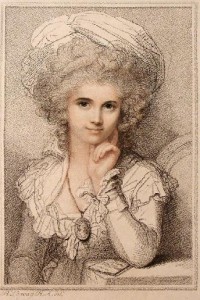 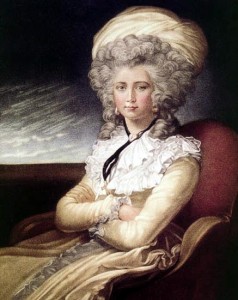 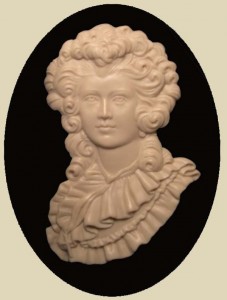 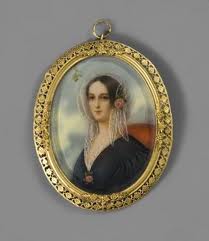 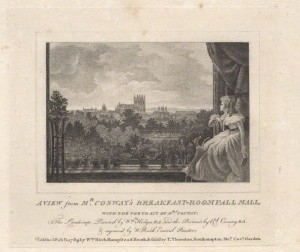 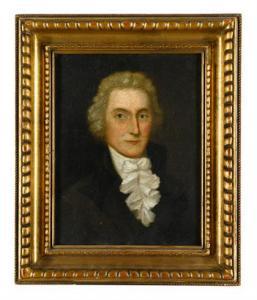 A portrait of Thomas Jefferson, attributed by some to Maria Cosway. 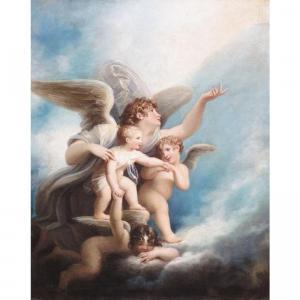