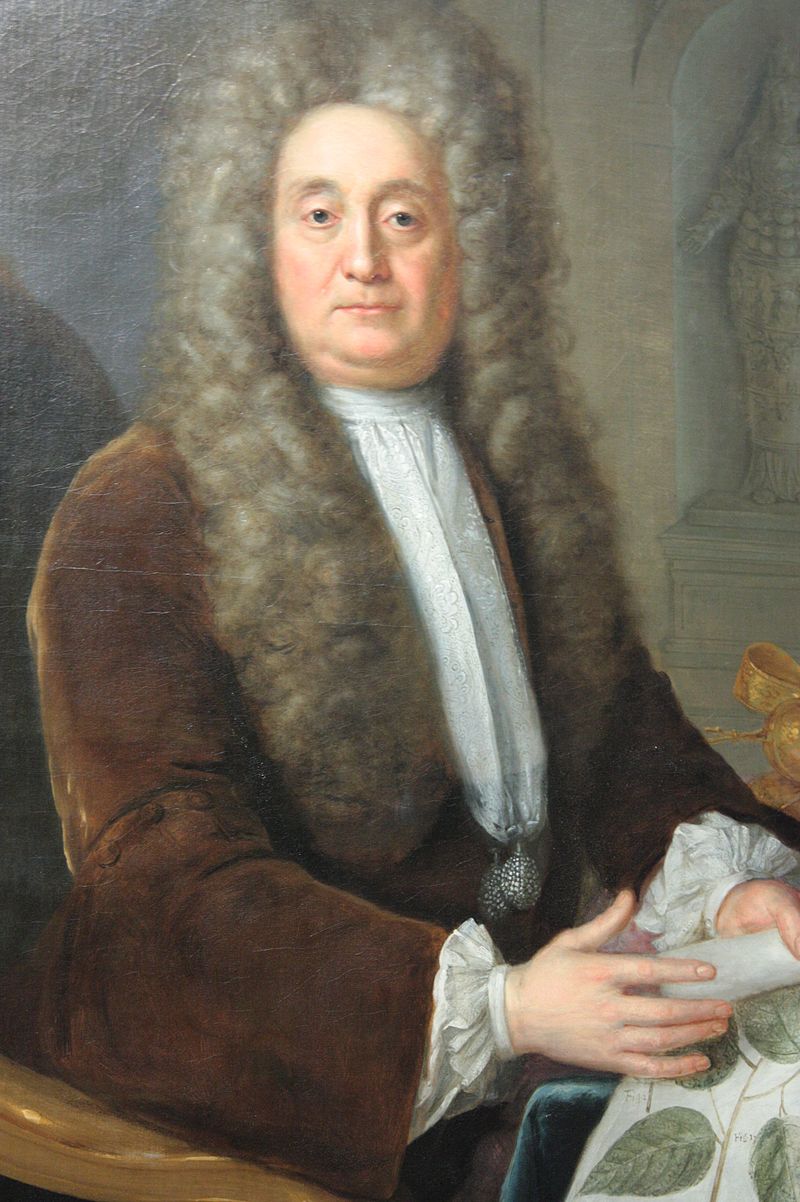 Departed this world on 11th January 1753 at the ripe old age of 92: Sir Hans Sloane, one of County Down’s finest sons. In fact he was one of seven sons born to parents who had originally come from Scotland. Enough has already been said elsewhere about his good fortune in buying most of Chelsea, and of giving his name to places like Sloane Square and Hans Crescent, let alone for lending his name to the ubiquitous Sloane Ranger.

He was an avid collector of natural history curiosities, of coins, medals, stuffed animals and historical objects. He had thousands of trays full of exhibits from around the world and bought entire collections from others, to the extent that he could virtually single-handedly fill the British Museum, which opened shortly after he died, as well as the Natural History Museum when it ‘spun off’ in the following century. Prodigious isn’t the half of it. But I remember his passing for another reason, one dear to my heart.

I love surfing down at Polzeath. There is nothing like emerging from the water after several hours, ecstatically happy and barely able to stand from exhaustion, and heading off for an über-calorie-fest of a giant pasty, a thick slice of treacle tart, and a large mug of steaming hot chocolate. If time is tight and I wish to head back to the waves in a hurry, I may dispense with the pasty. I may even go without the treacle tart, but the hot chocolate is not to be missed… which is where Sir Hans comes in, because he introduced to this country the idea of hot chocolate as a drink made from milk. 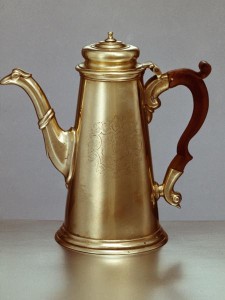 It all dates back to the Aztecs and the Mayans. When the Spanish Conquistadors arrived in South America in the sixteenth century they found the native Indians mixing things like maize, chili peppers and aniseed to the frothy cacao drink, which they drank cold, and made with water. The Spanish experimented with a variety of other spices to make it taste more palatable – including cinnamon, cloves, vanilla and black pepper! They hit upon the idea of adding sugar around 1522, and tried making it hot…. the result was swiftly adopted back in Spain as the drink of the Spanish court – indeed no-one apart from the nobility and royal family were allowed to try it, by royal decree. The Spanish introduced cacao plantations in countries like Mexico, Ecuador, Venezuela, Peru, Jamaica, and Hispaniola (now Haiti & the Dominican Republic). By 1580 the first processing plant for the beans was opened in mainland Spain and inevitably the secrets of this magic potion (it was recognized for its medicinal properties and as a restorative and aphrodisiac) started to leach out into the rest of Europe. 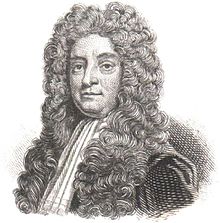 Hans Sloane had qualified as a physician and gone out to Jamaica, where he was the first person to examine the native plants in detail. Sloane tried chocolate with water and pronounced it nauseous, so he added milk instead…a sublime moment of inspiration. The year was 1689.

Chocolate houses had already sprung up in London by the time Sloane made his happy discovery, the first appearing in 1657. The most famous chocolate house was White’s Chocolate House which was founded in 1693. Eventually it became more of a ‘gentlemen’s club’ and from 1783  it was the unofficial headquarters of the Tory party. (The Whigs preferred ‘Brooks’ which was founded in 1764).

In 1698 ‘The Cocoa Tree’ opened at No. 64, St. James’s Street, London. Its clientele were hard-line Tories – as Daniel Defoe says in his Journey through England, “a Whig will no more go to the ‘Cocoa Tree’ … than a Tory will be seen at the coffee-house of St. James’s.” Like the other chocolate houses eventually ‘The Cocoa Tree’ developed into a gaming-house and a club.

It was against this background that Sloane brought back his milky ideas and introduced them to Londoners. Hot chocolate was not easy to produce from the beans, and various attempts were made to crush them mechanically until Walter Churchman came up with a hydraulic grinding press, which he patented in 1720. He was a Quaker pharmacist living in Bristol, and I have blogged about him previously because Richard Hall mentions him by name. When Churchman died, his business was bought by his executor, who had married a local girl called Anna Fry. She outlived her husband and inherited the patent rights, which she later transferred to her sons. Fry’s chocolate was on its way… 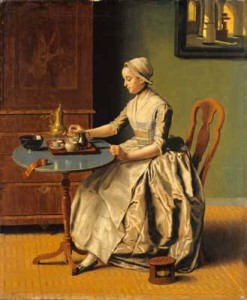