As a youngster I used to love making a house of cards, but if I recall right, I cheated by using a special pack with notches cut at each corner so that successive layers slotted together. But my interest was re-kindled when I saw this picture on the Lewis Walpole Library site. It appeared in 1791 and shows the architect Sir William Chambers (designer of  Somerset House). 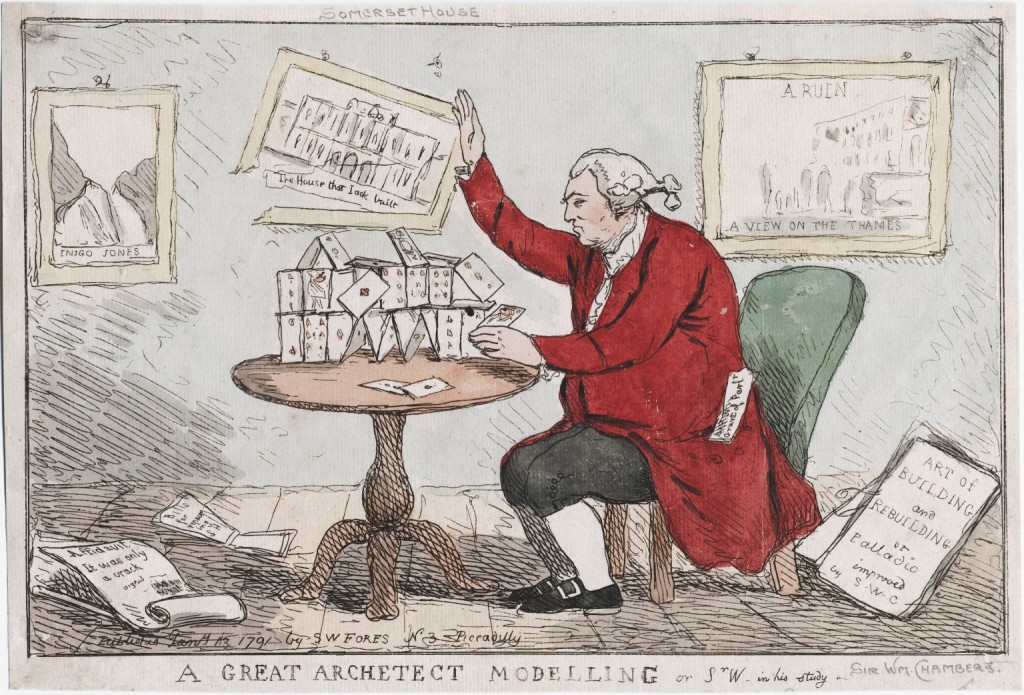 Another picture on the same site was this one: 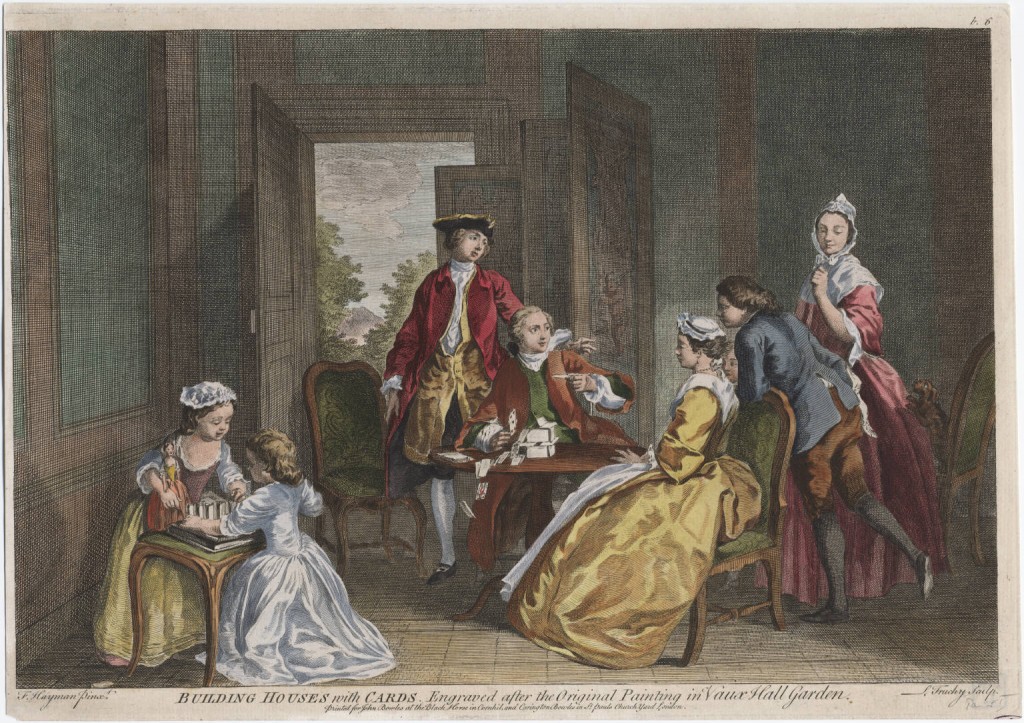 It is called ‘Building Houses with Cards’ and is based on a painting in one of the supper boxes at the original Vauxhall Gardens. A quick look at the web shows a few other examples of this popular hobby: 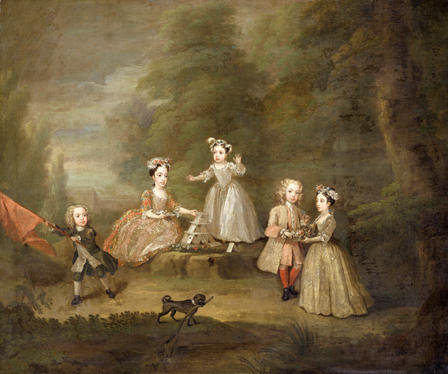 This is Hogarth’s ‘House of Cards’ dating from 1730. I am not too sure about those rather ghastly children, but it is a good representation of the card house….

Gainsborough with his ‘John and Henry Trueman’ follows the same theme, but at least it wasn’t quite as mawkish: 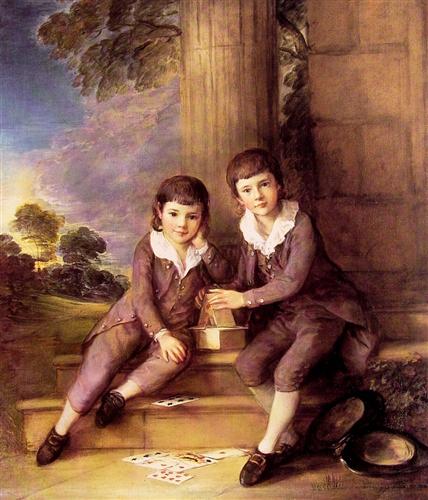 To end with a couple from a French artist, who appears to have rather liked painting people playing with cards:

This is ‘House of Cards’ by Jean-Bapiste-Siméon Chardin, painted in 1737 and is shown courtesy of the National Gallery of Art in Washington. From the same artist: 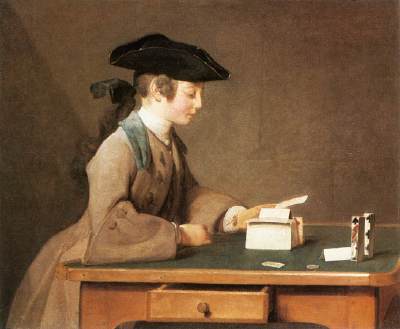 It is shown courtesy of the National Gallery in London.

Post script: for the complete anorak, the actual world record for building a house of cards is held by a Mr Bryan Berg, He completed a 25 foot 9 7/16 inch (≈7.87m) tall ‘skyscraper’ at the State Fair of Texas on 14 October 2007. All I can say is: Bryan, get yourself a life!

One Response to “The House of Cards”