So sayeth the Oxford English Dictionary. I have only ever thought of the word as having a pejorative meaning i.e. to spoil the original by cutting out bits which were best left in, or to act as censor, but clearly when the word was first used, it was meant in a complimentary way. 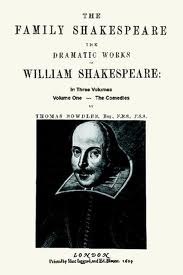 Thomas Bowdler was perhaps something of a prude by modern standards. Born in 1754 in the village of Box (near Bath) he was one of six children. His father was a wealthy banker. He had qualified as a doctor after going to University in Scotland, and had then spent some time travelling in Europe. In 1781 he was elected as a Fellow of the Royal Society, but although he was admitted to the College of Physicians he apparently gave up medicine when he found that it made him feel queasy! It is indeed an unfortunate trait in a doctor…

He devoted his energies to promoting prison reform – and to playing a mean game of chess, at which he was particularly adept. In 1800 he moved to the Isle of Wight and at the age of 52 decided to rush headlong into marriage. And promptly regretted it! The marriage did not last and the couple quickly moved apart.

That left Bowdler with time on his hands; time which he used to reflect on the fact that when he was a boy his father used to recite Shakespeare to all of the children, sitting around the fireside. When he became grown up Thomas realized that his amiable parent had been prone to edit out those passages which were unsuited to the tender ears of the children. Thomas decided that there was a call for a zealously applied red pen to be put to the entire works of Shakespeare so that other, “less circumspect and judicious readers”, could benefit from these necessary reforms.

An advertisement from The Times

The result: in 1807 he brought out The Family Shakespeare, a book which ran to four editions in his lifetime (he died in 1825). Many other editions were published posthumously. The book was a considerable success from the outset: suddenly the works of the Bard were opened up not just to children but to the fairer sex, who might otherwise be offended by the original words. In fairness, Bowdler did not seek, as others had done, to re-write or add new words. He simply struck out anything resembling bad language, and removed anything which might prove alarming or distressing. Hence any suggestion that Ophelia committed suicide was expunged from Hamlet, so that the girl was simply described as having drowned! And where there were particularly immoral characters, well they were removed from the storyline altogether (such as the bawdy Doll Tearsheet in Henry V (Part II). 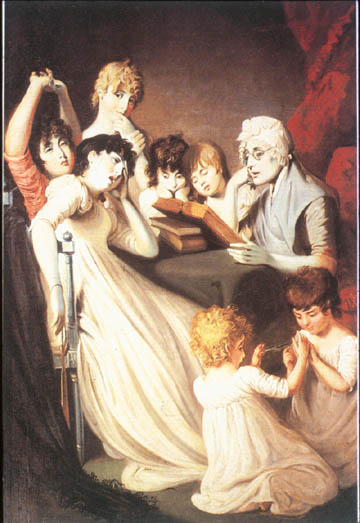 The actual expurgating was almost certainly a collaborative process involving Thomas and his sister Henrietta (sometimes called Harriet). Presumably, credit for her input was omitted from the published edition because it would show that she had read all the naughty bits in the first place…

Harriet was an evangelical Christian, about whom it was said  by Gilbert Elliot, Earl of Minto: “She is, I believe, a blue-stocking, but what the colour of that part of her dress is must be mere conjecture, as you will easily believe when I tell you that … she said she never looked at [the dancers in operas] but always kept her eyes shut the whole time, and when I asked her why, she said it was so indelicate she could not bear to look.”

The reasons for the ‘censorship’ were explained fully in the preface to The Family Shakespeare, where Bowdler writes of Shakespeare as follows: “The language is not always faultless. Many words and expressions occur which are of so indecent Nature as to render it highly desirable that they should be erased. Of these the greater part were evidently introduced to gratify the bad taste of the age in which he lived, and the rest may perhaps be ascribed to his own unbridled fancy. But neither the vicious taste of the age not the most brilliant effusions of wit can afford an excuse for profaneness or obscenity; and if these can be obliterated the transcendent genius of the poet would undoubtedly shine with more unclouded lustre.” 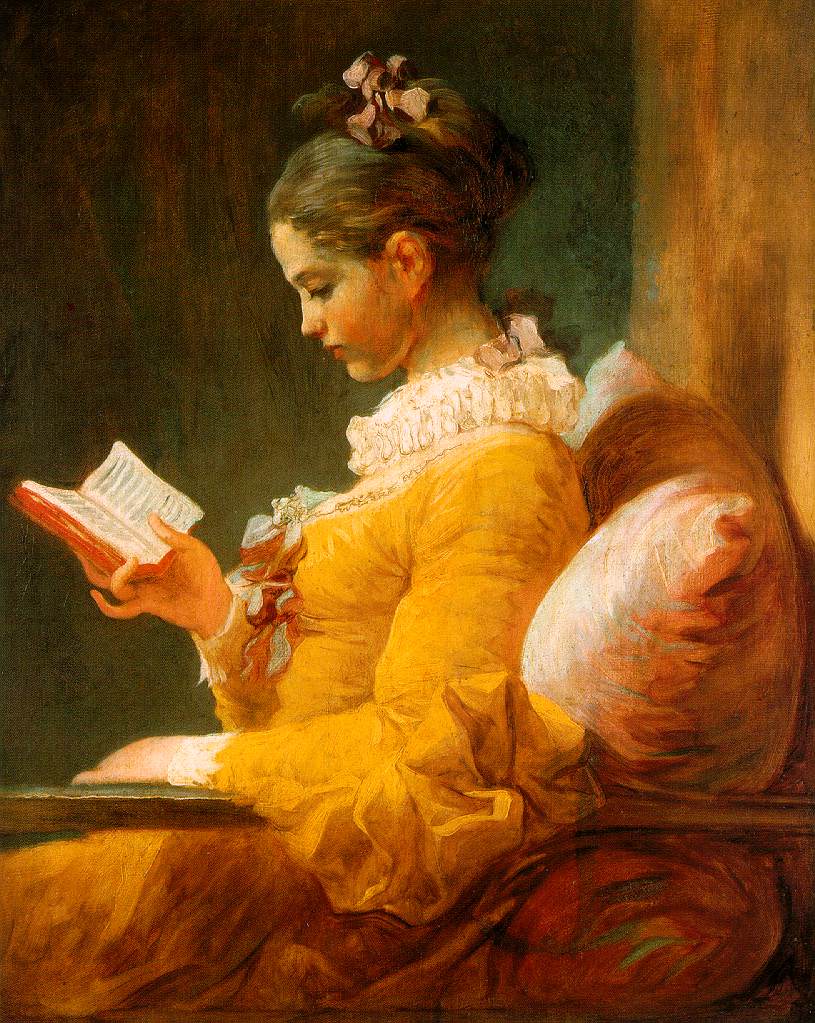 And while we may scoff at the prudishness of the Bowdler family, the fact remains that they opened up Shakespeare to a far wider audience than ever before. Suddenly Shakespeare was ‘safe’ for a family with Victorian values, and his works soared in popularity. Apparently ‘Bowdlerised’ editions of the works of Shakespeare were used in schools until the 1960´s.

Thomas Bowdler was buried  in the Churchyard at Oystermouth Parish Church near Swansea (where he had been living for  the last ten years of his life). July 11th  was once described as Bowdler Day – in memory of his birthday.

One Response to “Thomas Bowdler – the man who took the naughty bits out of Shakespeare.”