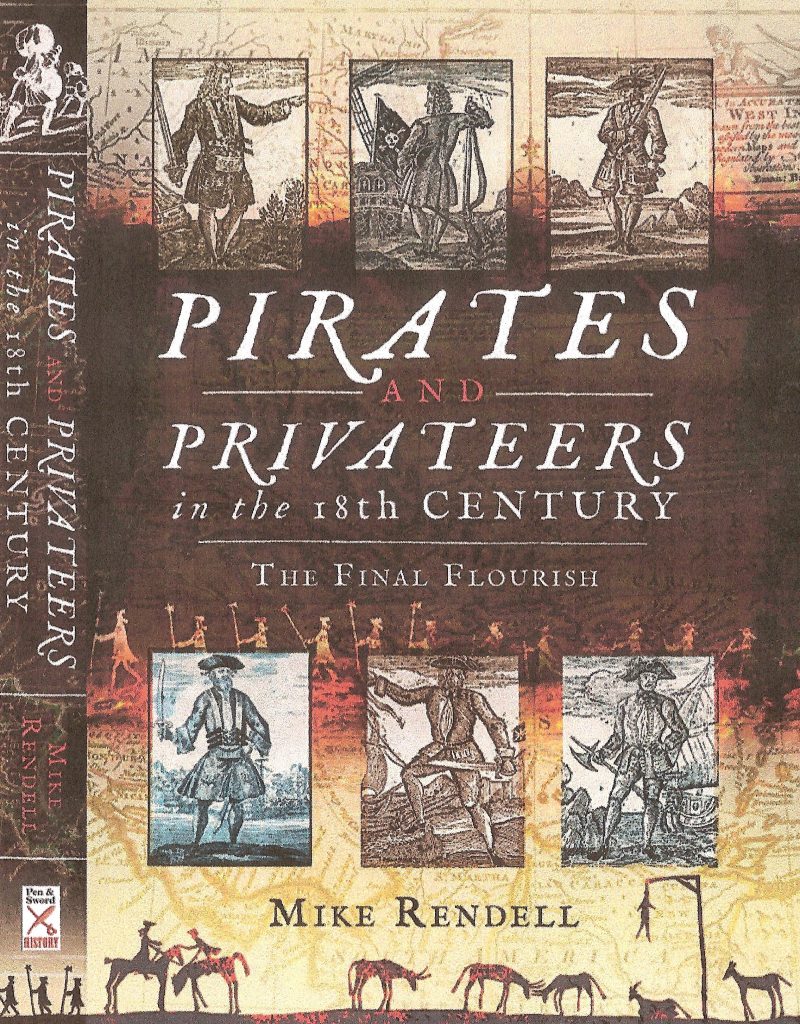 In November 2018 Pen & Sword published my latest book, Pirates and Privateers in the 18th Century – the Final Flourish. It is available direct from the publishers here and at Amazon.co.uk and at Amazon.com

My previous book, on female pioneers in the Eighteenth Century, was published in March 2018 (to mark International Women’s Day) and is available from the publishers Pen & Sword here and in the UK on Amazon  (in the States at Amazon.com ) 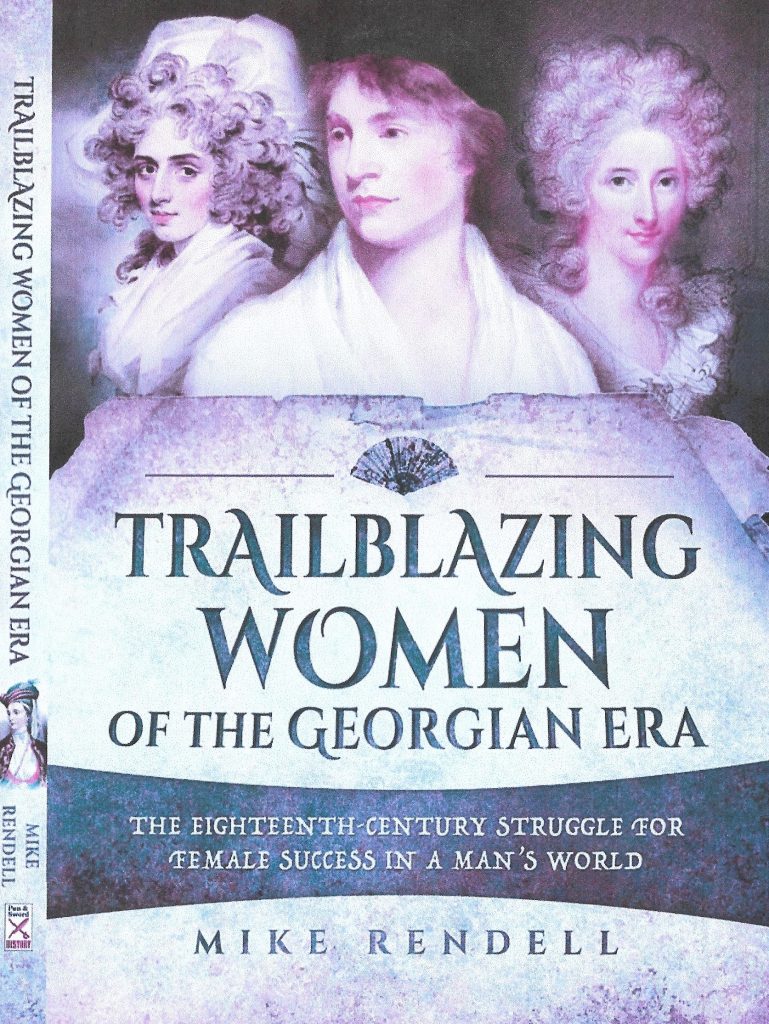 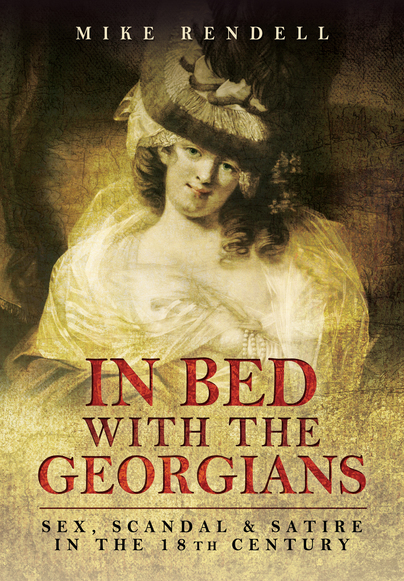 An earlier book, from the same publisher, was In Bed with the Georgians – Sex, Scandal & Satire and it can be found (here) and of course at Amazon.com and Amazon.co.uk 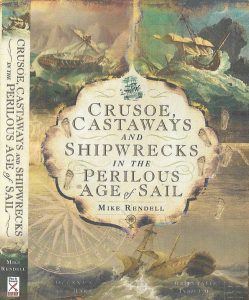 Next up will be Crusoe, Castaways and Shipwrecks in the Perilous Age of Sail, due out in April 2019 to mark the three hundredth anniversary of the publication of Defoe’s Robinson Crusoe. It looks at some of the stories which inspired Defoe and also considers some of the other wrecks, storms and stories of castaways which peppered the Georgian era.

To find earlier blogs please put the title (or part of it) in the search box in the sidebar and that will take you to the appropriate post. Thanks!

Sorry, the comment form is closed at this time.